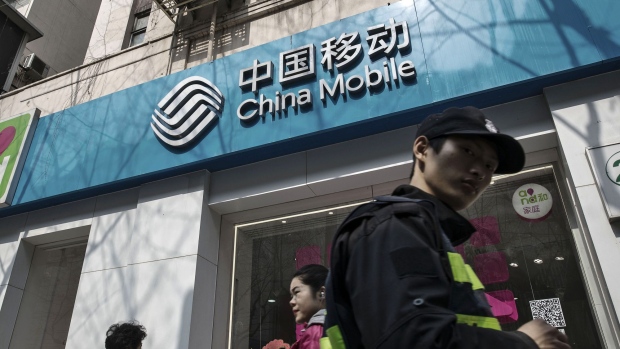 The rare industrywide slump in subscribers shows the pandemic crisis that first emerged in China late last year is crimping growth even at businesses that provide essential services and earn monthly revenue.

Part of the drop could be caused by migrant workers -- who often have one subscription for where they work and another for their home region -- canceling their work-region account after the virus prevented them from returning to work after the Lunar New Year holidays that began in late January, said Chris Lane, an analyst at Sanford C. Bernstein & Co.

While the drop in users is unusual, the total is small relative to total wireless subscriptions which have risen to a combined 1.6 billion for the three carriers.

Things may improve starting this month as work in factories and other businesses in China resumes, Lane said.

Net income fell 9.5% last year at China Mobile, partly on government mandates to cut prices and improve service. The company, which reported earnings last week, told analysts revenue would remain stable this year, a sign management was not worried about the fall in subscribers, Lane said.