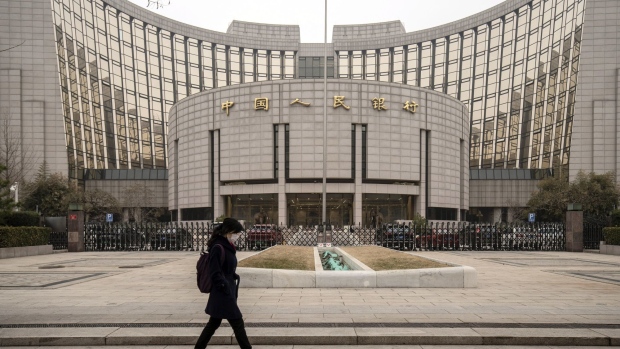 (Bloomberg) -- China has increased the number of individuals with digital yuan accounts to 140 million, with 10 million corporate accounts created, a top official at the People’s Bank of China said.

Transactions in e-CNY, as the currency is known, reached 62 billion yuan ($9.7 billion) in trials rolled out in about a dozen regions, Mu Changchun, head of the PBOC’s Digital Currency Institute, said at the Hong Kong Fintech Week conference on Wednesday. The volume of transactions totaled 150 million.

He also made the following comments:

By the end of June, China had more than 24 million individual and enterprise users with e-CNY wallets, with transactions worth about 34.5 billion yuan, the central bank said at the time.