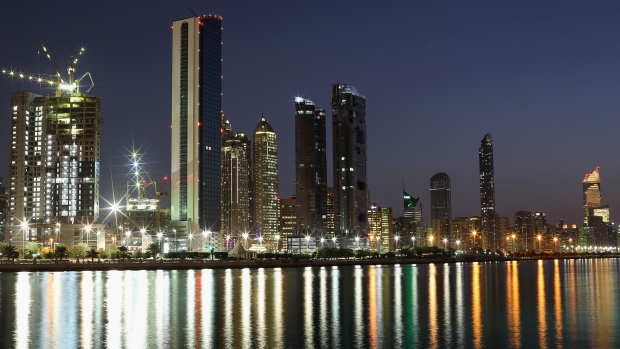 The two parties were in advanced discussions earlier in the summer about a 10% holding in the utility, known as Taqa, before negotiations hit a snag over valuation, the people said. It’s unclear if or when talks could be revived, they said, asking not to be identified as the matter is private.

A representative for Taqa said it hadn’t been informed of its controlling shareholder’s intention to reduce its stake. Spokespeople for Abu Dhabi’s sovereign wealth fund ADQ and China Southern weren’t immediately available for comment.

State-owned China Southern had been talking with banks about financing a potential deal that could yet represent one of the largest overseas acquisitions by a Chinese company this year, Bloomberg News reported in June.

The discussions have also been seen as a sign of Beijing’s appetite for Middle Eastern assets and its growing influence in the region amid resistance from the Western world toward Chinese investments.

Abu Dhabi, the capital of the United Arab Emirates, has been seeking to attract foreign capital by selling stakes in some of its largest companies. In recent years, international and local funds have invested more than $20 billion in the operations of state-owned Abu Dhabi National Oil Co.

Taqa’s plans to cut exposure to oil and natural gas assets and focus on renewables also appeal to international investors. The company wants to boost the portion of its power produced from solar and wind to 30% over the next decade. It already owns one of the world’s biggest solar plants in Abu Dhabi and is in the process of building an even larger one.