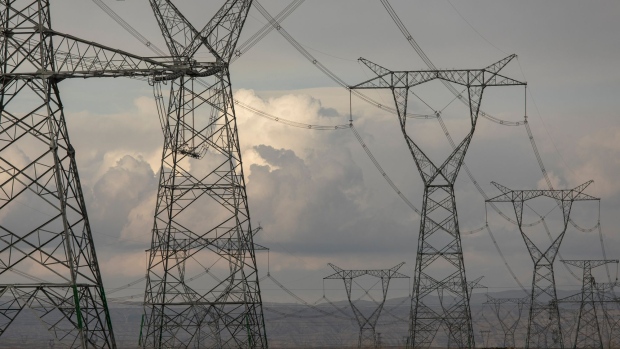 The world’s biggest utility is beginning work before the end of the year on a 150 billion yuan ($22 billion) project to install ultra-high-voltage power lines, state-owned Xinhua News Agency reported, citing the company. That is expected to bring the company’s total investment in projects in 2022 to a record-high of 1.3 trillion yuan.

State Grid delivers power to more than 1.1 billion people within China, and has a bevy of overseas investments. It’s the world’s leader in UHV lines, which transmit electrons at such high intensity that they can stretch farther without losing power.

The technology is key to President Xi Jinping’s ambition of building a massive fleet of wind and solar plants in the country’s inland deserts and connecting them to power-hungry cities along the coast.

Still, State Grid’s focus on the massive lines has been criticized by analysts who say the utility’s money would be better spent on smaller conduits that would interconnect different regions within China, and that would provide more resiliency at times when grids are stretched. Operators have been forced to curtail power to large users in some provinces this summer.

State Grid is ramping up investment as China pushes for more infrastructure spending in the second half to shore up economic growth that flagged amid continued pandemic lockdowns.

In a separate statement on its WeChat account, the utility’s Chairman Xin Baoan said that the company must “deeply understand that accelerating the construction of major projects is a major deployment for expanding investment and stabilizing growth.”