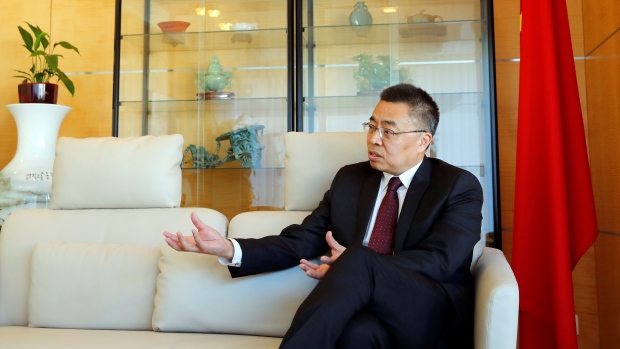 While a U.S. veto on new WTO judges jams up legal disputes in Geneva, Trump has slapped tariffs on solar panels, cited national security to restrict steel and aluminum imports, and demanded that China slash US$100 billion from its U.S. trade surplus.

"In the open sea, if the boat capsizes, no one is safe from drowning. We shouldn’t stay put watching someone wrecking the boat. The WTO is under siege and all of us should lock arms to defend it," he told a WTO meeting.

"WTO members should jointly... lock this beast back into the cage of the WTO rules," Zhang said.

China is alone in facing that allegation, but it is not alone in its opposition to Trump's worldwide tariffs on steel and aluminum, and on Monday it became the first country to launch a WTO claim of compensation for lost metals exports. 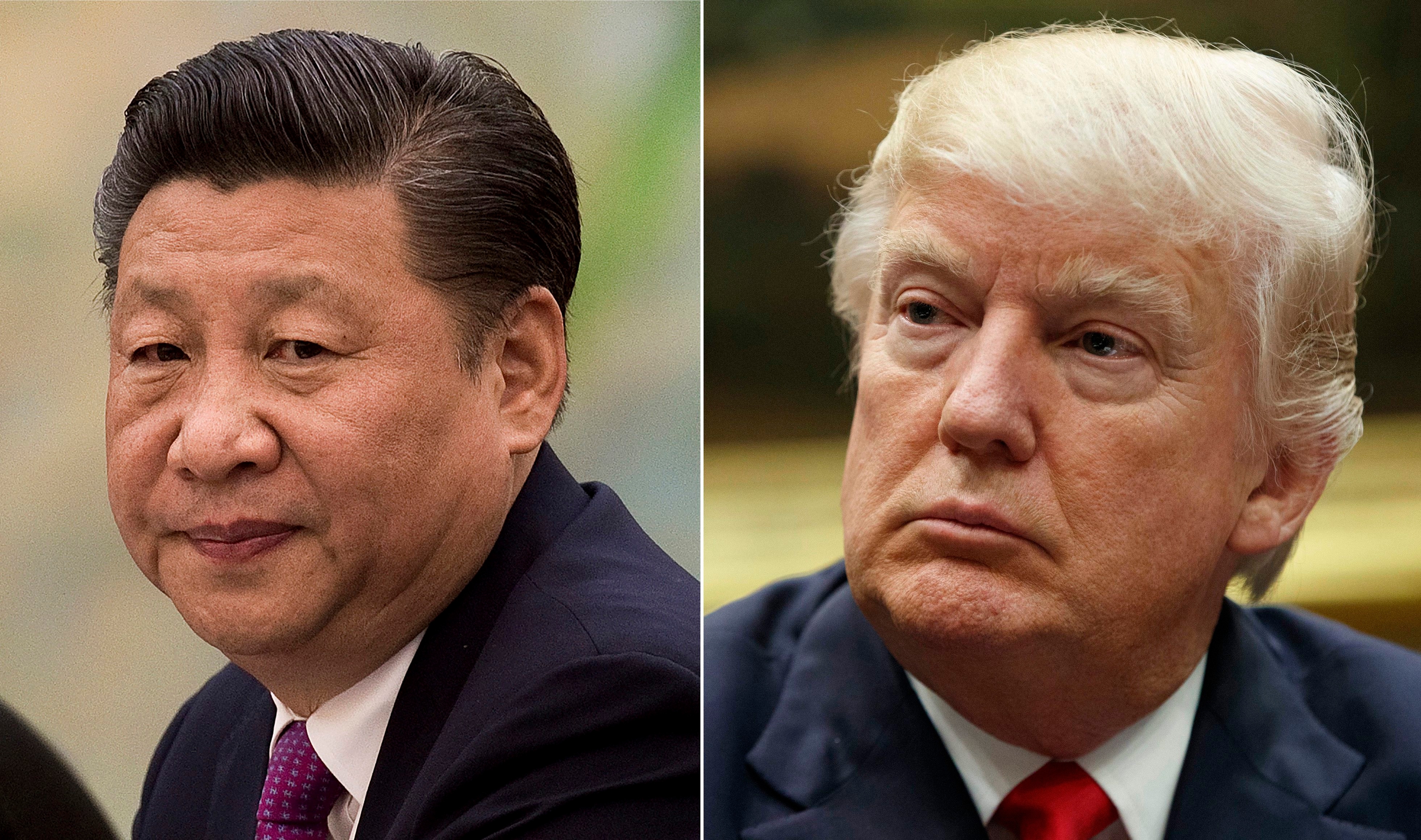 Are you confident the U.S. and China can reach a trade agreement?

The U.S. tariffs on steel and aluminum imports have drawn widespread criticism and sparked fears that metals markets elsewhere will be oversupplied after the United States slams its door.

The EU served notice on Monday that it could also introduce protective steel tariffs to stop the supply surge, although its study of the situation could take nine months.

It and four other U.S. allies have temporary exemptions from the tariffs. South Korea became the first to get an indefinite waiver after agreeing to cut steel exports by 30 per cent of the past three years' average.

That worries steelmakers in Japan, which is not exempt.

"We are concerned that the new tariffs are being used by the U.S. as a card for wider trade negotiation deals," said Japan Iron and Steel Federation Chairman Kosei Shindo.

The steel tariffs are based on a claim to "national security," a justification that the United States says provides immunity to a legal challenge at the World Trade Organization.

The United States has already submitted an opinion in a WTO dispute between Russia and Ukraine, saying that national security is "self-judging" - a stance that puts it on the side of Russia and at odds with Ukraine and the EU.

Others insist a national security claim must rest on hard evidence. China said many countries saw no such threat for the United States, where domestic steel production covered military needs 32 times over, or more if one counted exemptions given "temporarily and likely permanently" to U.S. allies.

Russian steelmaker Severstal filed a New York lawsuit last Thursday, arguing that the tariffs were unlawful and that the exemptions revealed the "specious" national security claim.

"The president's public statements on these exemptions lay bare that not only was the Steel Proclamation a political move, but the true rationale was simply that of seeking leverage in other trade negotiations," Severstal's lawsuit says.