Trump to Send Mnuchin, Lighthizer to China for Next Round of Trade Talks

China promised to “substantially” expand purchases of U.S. goods after the latest round of trade talks, and both sides planned further discussions to reach a breakthrough with only a month to go before the Trump administration is set to ratchet up tariffs.

President Donald Trump said Thursday he will dispatch two of his top negotiators to China following two days of talks with Chinese officials in Washington. Treasury Secretary Steven Mnuchin and U.S. Trade Representative Robert Lighthizer will visit the Asian nation in mid-February to hold the next round of talks.

The two sides made important progress during talks that were candid, specific, and fruitful, according to a statement published by China’s Xinhua News Agency on Friday. China agreed to increase imports of U.S. agriculture, energy, industrial products and services, it said, without providing details. The countries also agreed to strengthen cooperation on intellecual property rights and technology transfer, Xinhua said.

In a statement, the White House didn’t list any new commitments by either side, saying only that progress had been made and “much work remains to be done.” The White House reiterated its threat to raise tariffs by March 1, unless a “satisfactory outcome” is reached.

Trump also raised the possibility of a face-to-face meeting with Xi Jinping after receiving an official invitation from the Chinese leader. Earlier, he tweeted that “no final deal will be made until my friend President Xi, and I, meet in the near future.” One possibility would be for a meeting with Xi after the U.S. president’s planned summit with North Korean leader Kim Jong Un in late February.The teams have made “tremendous progress” but that “doesn’t mean we have a deal,” Trump told reporters in the Oval Office after meeting with Chinese Vice Premier Liu He. China has agreed to buy a substantial amount of American soybeans, the president added, calling the offer a sign of good faith.

The agreement to continue talking raises hopes the world’s two biggest economies could find a way to end the conflict before March 1, when the U.S. has said it may more than double tariffs on US$200 billion of Chinese goods. But there was little concrete evidence they bridged yawning differences over the toughest issues such as China’s policy on intellectual property and the heavy involvement of the state in its economy.

Lighthizer told reporters on Thursday that the two sides had engaged in an intense and detailed discussion focused largely on U.S. demands for Chinese structural reforms this week. He conceded, however, that the two sides were only just starting to draft a common negotiating document, a sign of just how much work remained on nailing down the substance.

He said that the U.S. and China were still working on just what form a final deal would take, but that it would not be going to Congress for a vote. One possibility would be for the two sides to issue a memorandum of understanding, raising questions over how enduring such a deal would be and whether it would last into another administration. China has in the past walked away from similar MOUs after a period of time.

The U.S. is insisting that any deal should be enforceable and Lighthizer called that idea “foundational” on Thursday. But people familiar with the discussions say the U.S. side itself has yet to agree internally on what the right mechanism to enforce any agreement would be.

While the Chinese have signaled their willingness to have a deal be enforceable, they have been toying with ideas such as having independent arbitration tribunals that the U.S. is unlikely to accept, one person familiar with the negotiations said. 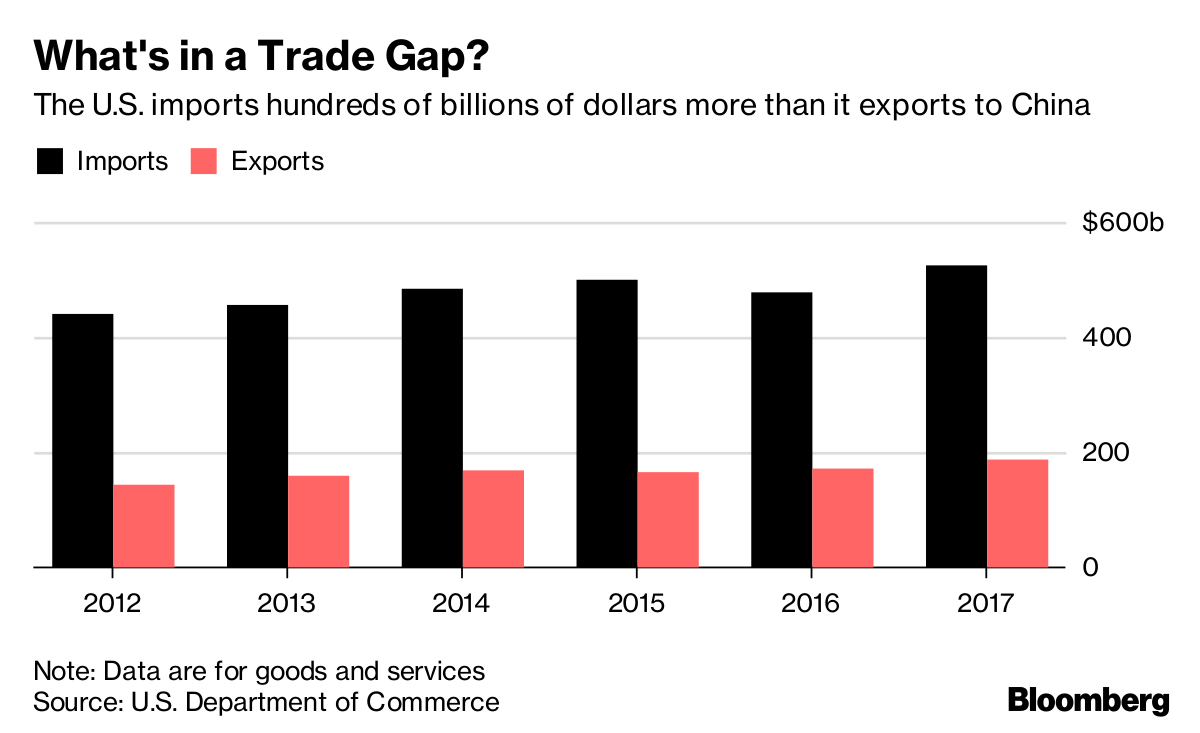 Some in the U.S. business community remain wary of a quick deal which they fear could leave some of the knottier issues in the economic relationship unresolved.

Myron Brilliant, executive vice president and head of international affairs at the U.S. Chamber of Commerce, said while progress had been made this week the reality was that a lot of hard work remained. “We’re at halftime of the Super Bowl of trade relations,” Brilliant told reporters on a conference call.

The slow pace of talks and mountain of issues remaining to be agreed sets up what could be a tense countdown to the March 1 deadline, with a personal meeting between Trump and Xi looming as perhaps the only way to bridge some gaps.

“The statement certainly signals progress, but at best limited progress on the core long-term structural issues that separate the two sides,” said Eswar Prasad, a trade policy professor at Cornell University. “The statement ends with a not-so-veiled threat that China will need to offer more substantive concessions to enable a deal that would take further tariffs off the table.”

Lighthizer led the two days of negotiations in Washington with Liu, the highest-level talks since Trump met Xi on Dec. 1 and declared a 90-day trade truce.

Liu said that China hopes to accelerate that timetable. But it will likely take a meeting of the presidents to break the deadlock, said Derek Scissors, a China expert at the American Enterprise Institute. He said a Trump-Xi summit “is, as it has always been, the main event.”