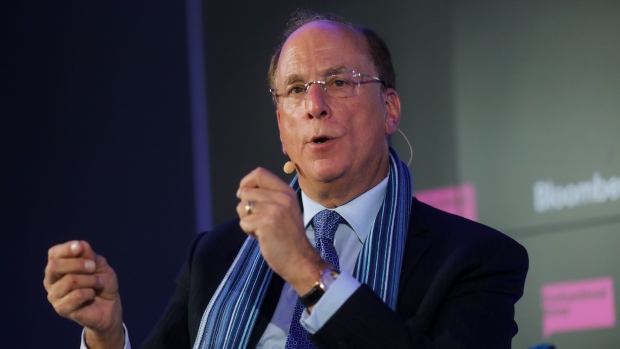 The three-hour meeting of the China-U.S. Financial Roundtable on Thursday included the head of the People’s Bank of China, and executives from Goldman Sachs Group Inc., Citadel and other Wall Street powerhouses, according to people familiar with the talks, who asked not be named because the meeting was private.

They also agreed to continue a two-way dialog and increase inter-connectivity, while the importance of consistent rule making was also discussed, the people said.

The meeting marked the resumption of the roundtable that was first convened in September 2018. Global investors have been unnerved by a regulatory onslaught from Beijing targeting its biggest technology companies and other industries as well as a push by President Xi Jinping to create “common prosperity.” Billions of dollars in potential profits are at stake for Wall Street, which has been expanding in China as the nation opens its financial markets to investment banks, wealth and money managers.

Media representatives at all the firms declined to comment.