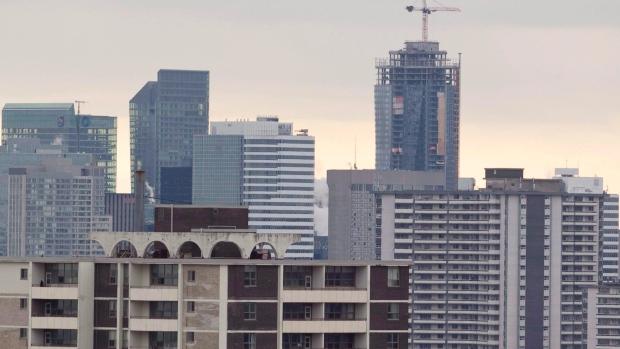 A new research report revealed education, rather than investment or immigration, as the biggest reason Chinese buyers look to purchase homes in Canada’s largest cities.

The joint report, published Tuesday by Sotheby’s International Realty Canada and Chinese international property portal juwai.com, said ‘education’ was the biggest motivator for buying property in Vancouver, Toronto and Montreal with ‘own use’ as the second-most cited reason.

The report revealed Toronto as the top city of interest, followed by Vancouver, with Toronto receiving more property inquiries than Vancouver, Montreal, Calgary and Ottawa combined. Canada was among the most popular countries for Chinese buyers, only behind the United States and Australia.

“Whether it’s a unit that’s solely for the purposes of the children going to school or if it is for extended family members to be with the children as they go to school, those have come out as the primary reasons for people looking to those markets,” Brad Henderson, president and CEO of Soethby’s, told BNN in an interview.

The price of the majority of homes receiving interest from Chinese buyers fell below $655,0503 in 2016 and most property inquires in Vancouver, Calgary, Toronto and Montreal were below this listing price, the report found.

When it came to luxury homes, there was an uptick in most major cities.

Toronto properties listed over $1 million on juwai.com saw a 1.6 per cent increase in inquiries year-over-year in the third quarter of 2016. B.C.’s foreign buyers’ tax was introduced in July and took effect in August.

Meanwhile, million-dollar-plus homes in Montreal and Calgary saw greater interest from Chinese buyers in 2016, according to the report. But it found little evidence that the foreign buyers’ tax would have any long-term impact on those markets, which typically see less foreign interest than Toronto or Vancouver.