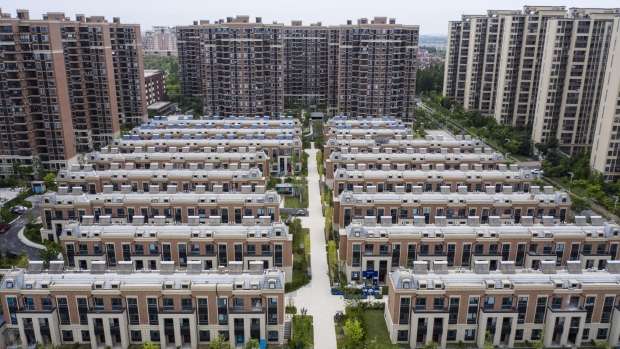 Country Garden Holdings Co. and Midea Real Estate Holding Ltd. are planning new debt deals with separate issuance of derivatives that allow investors to buy partial or full protection against default. That may encourage investors to put their money in those notes due to the reduced risk that they won’t get their money back in an emergency.

The two property developers could become the first repeat issuers of such deals since May when the program emerged following the instruction of Chinese regulators. The two builders were among developers that had been selected by regulators to spearhead new issuance of such notes protected by either credit-default swaps or credit risk mitigation warrants, REDD had reported in May.

The planned bond sales are a reaction to China’s property crisis, which has shut most private developers out of fundraising in domestic and offshore debt markets. Authorities are trying to ensure that builders have enough funds to complete construction, after housings projects got stalled this year by builders that couldn’t pay their bills and as mortgage boycotts spread.

The packaged offerings give bond buyers the option to purchase credit protection contracts, similar to CDS, which offer insurance against default linked to a specific bond or loan obligation.