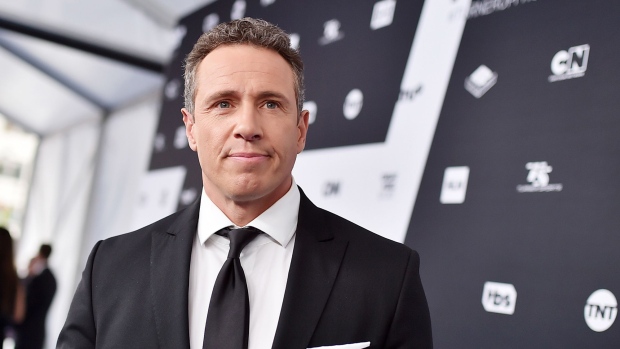 Andrew resigned in August following a report by New York Attorney General Letitia James that found he sexually harassed multiple women. Last week the New York Assembly Judiciary Committee, which was conducting a separate probe, released its own report corroborating James’s findings. James has since announced her candidacy for New York governor, presenting a challenge to Kathy Hochul, who took over from Andrew on an interim basis, in a campaign for the Democratic nomination in next year’s race.

“I would -- when asked, I would reach out to sources, other journalists, to see if they had heard of anybody else coming out,” Chris told investigators, according to the documents. CNN said in a statement on Monday it’ll review Chris’s actions over the next several days.

Other takeaways from the documents include: