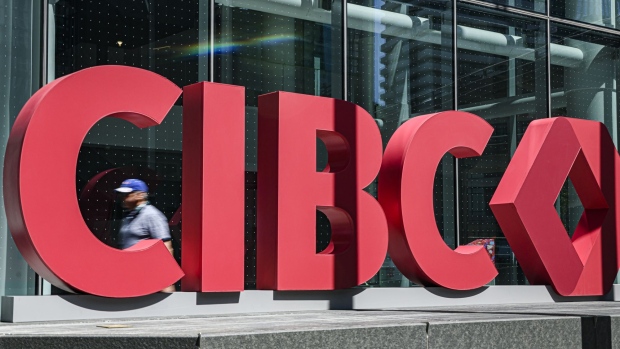 Net interest margin -- the difference between what the bank earns on loans and what it pays for deposits -- contracted 10 basis points to 1.33% in the fiscal fourth quarter, the Toronto-based company said Thursday. Overall profit trailed analysts’ estimates for the three months through October.

CIBC’s lending margins had expanded more slowly than those of some peers, hurt by hedges in the bank’s US business that were meant to protect against falling rates. In the fourth quarter, margins shrank at home as well. The net interest margin in Canadian personal and business banking contracted 10 basis points to 2.19%.

CIBC shares have fallen 12% this year, compared with a 7.5% decline for the S&P/TSX Commercial Banks Index.

Also in the results: