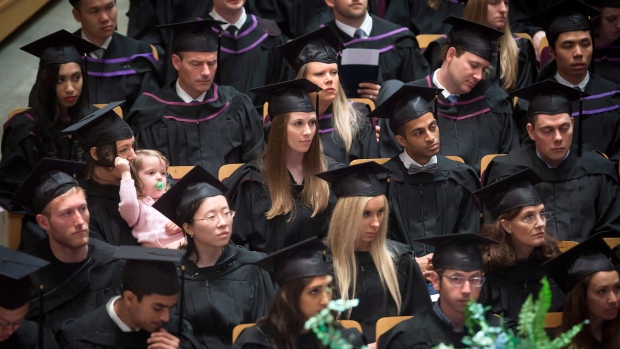 Graduates wait to receive law degrees during the spring convocation at the University of British Columbia in Vancouver, B.C., on Wednesday May 20, 2015. , The Canadian Press

Most Canadian students don’t believe an undergraduate degree is enough to get them a good job in today’s labour market, according to a new CIBC poll.

Students will spend an average of $14,000 per year on post-secondary education and expect to be saddled with $30,000 in debt after completing their degree, according to the report. But it won’t end there and students believe that pursuing more specialized schooling after graduation is now the new norm. About 80 per cent of students either strongly or somewhat agree that undergraduate studies likely aren’t enough on their own anymore to find a good-paying job.

“Students are telling us that they’re worried about finding a well-paying job after graduation, and the need for more training and higher costs of some degrees is adding to the already high education bill,” David Nicholson, Vice-President of CIBC Imperial Service said in a press release. 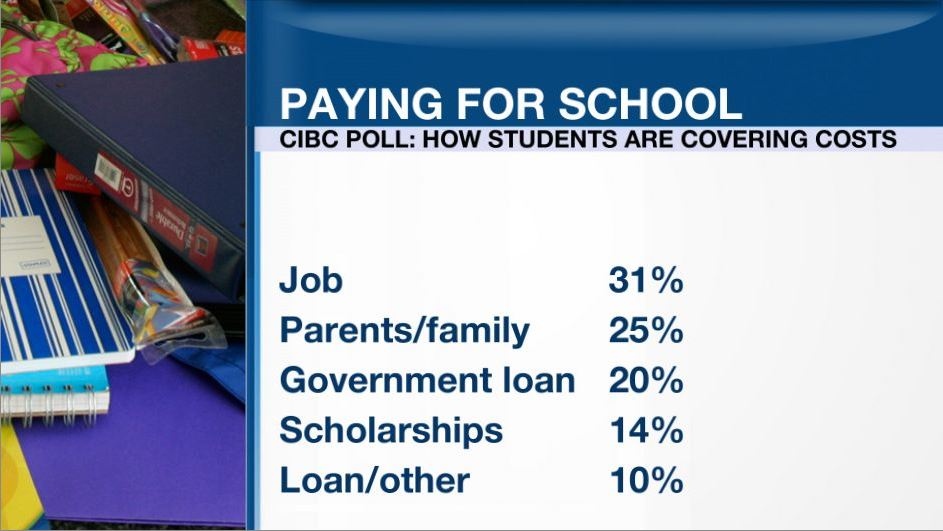 Students who decide to pursue post-graduate studies are often looking for certifications that will give them specific job skills or vocational training to hone their talents.

More young people are deciding to go into science, technology, engineering and math (STEM) fields which can typically result in a higher career salary – but that higher payoff doesn’t come cheap, said CIBC economists Benjamin Tal and Royce Mendes  in a separate report released this week.

Students that choose to pursue STEM sector schooling will earn about $16,000 a year more than their non-STEM peers, but they will also graduate with an average of $43,000 in debt hanging over their heads, said the report.

CIBC does have a few tips to manage the financial burden of post-secondary education, including saving early and regularly, applying for all scholarships, bursaries and grants, and being realistic about the total cost of going to school (meaning, accounting for books, meals, cell phone bill and accommodation, in addition to tuition). 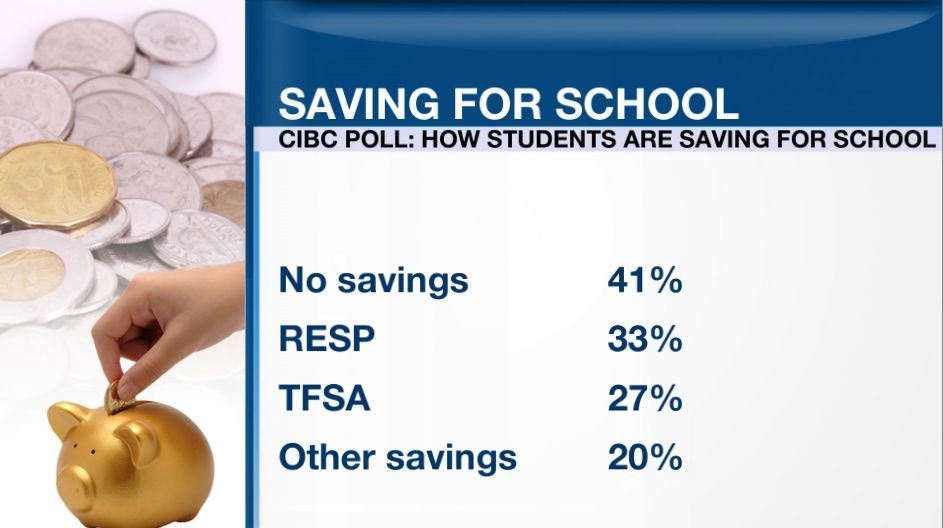