Cineworld will pay $34 a share for Cineplex, a 42 per cent premium to the Canadian company’s closing price on Friday. The deal will be funded by $2.3 billion of loans.

Shares of Cineworld rose five per cent in London, paring an earlier loss of as much as 8.6 per cent, the biggest intraday drop in about two years. Analysts at Citigroup Inc. said that while the deal makes sense, Cineworld’s debt will remain high afterward. Toronto-based Cineplex jumped 41 per cent to $33.91.

Movie-theater operators have been combining to squeeze costs so they can afford facility upgrades and counter the risk that on-demand services such as Netflix Inc. will hit attendance. Bigger chains can also have a stronger bargaining position in negotiation with studio giants such as Walt Disney Co., which have also been growing through tie-ups.

“The deal is being done first of all to improve the experience of the public and having more customers and second to get efficiencies in other costs,” Mooky Greidinger, chief executive officer of Cineworld, said in an interview. “We saw in the last couple of years a lot of consolidation deals in the studio side,” adding pressure on cinema chains to find savings.

Greidinger said Netflix is “not a direct competition to us” as “they are still TV movies, in my eyes.”

However, other analysts have pointed out that the streaming services coming from Disney and AT&T Inc.’s HBO will add to the pressure on theater chain. 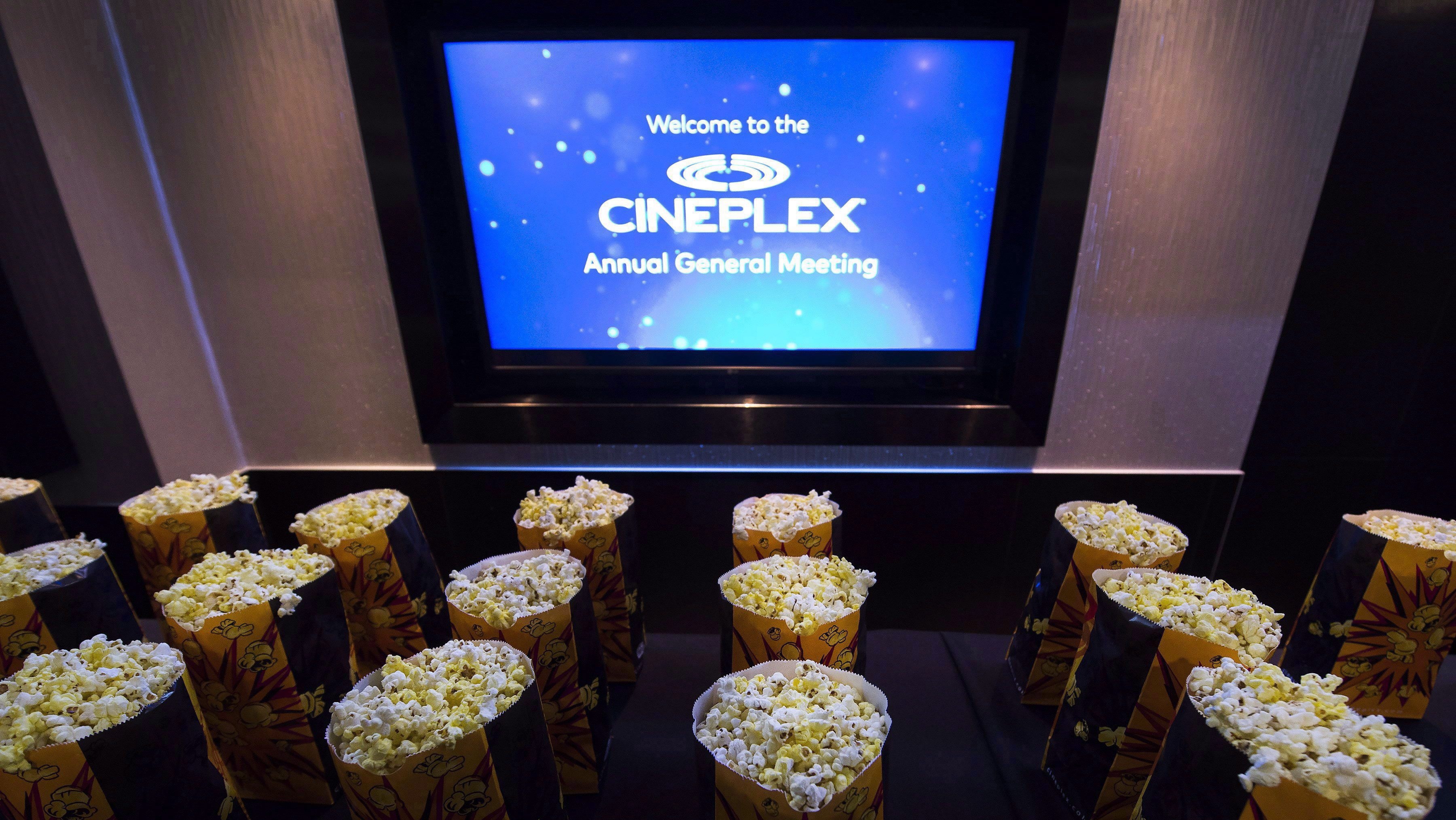 Do you think Cineworld’s $34/share offer is the best possible outcome for Cineplex?

“Top theater chains are gearing up for a challenging 2020 box-office year, as a weaker slate and surge in streaming services could mean another down year for the industry,” Amine Bensaid, an analyst at Bloomberg Intelligence, said in a research note last month. “The studio model could contend with increased pressure if new direct-to-consumer services such as Disney+ and HBO Max follow in Netflix’s footsteps by developing more films for their digital services.”

The takeover of Cineplex, which operates 165 movie theaters across Canada, continues a push by London-based Cineworld into North America. It follows the company’s s $3.6-billion purchase of American operator Regal Entertainment Group in 2018, targeted at broadening its growth opportunities beyond the U.K. and Ireland. The British group now derives almost three-quarters of its revenues from North America.

“The strategic rationale for the deal is relatively straight forward,” Natasha Brilliant, an analyst at Citigroup, said in a research note. “The company’s leverage will remain high given the deal will be debt financed, and we suspect this transaction will have taken the market by surprise.”

Were the deal to have closed at the end of this year, the combined company would have a ratio of net debt to earnings before interest, taxation, depreciation and amortization of four times. Cineworld targets leverage to drop to three times by the end of 2021.

“The leverage of Cineworld post the Regal transaction has been a sticking point for investors, and although the company is targeting three times by the end of 2021 we think this will continue to be an area of focus,” Jefferies analysts including James Wheatcroft said in a note.

The buyer was advised by Bank of America Corp., HSBC Holdings Plc and Golman Sachs Group Inc., which have all committed to provide the financing. Cineplex was advised by the Bank of Nova Scotia.

--With assistance from Joe Easton, Lisa Pham and David Scanlan. 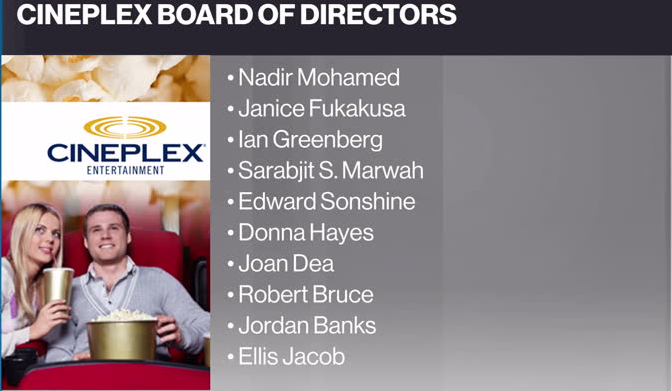