TORONTO -- Theatre operator Cineplex Inc. says the COVID-19 pandemic has had a "material negative effect" on its operations and resulted in a $178.4-million loss in the first quarter.

The company's shares declined as much as 21 per cent in early Tuesday trading on the Toronto Stock Exchange.

The Toronto-based company says in delayed results that it lost $2.82 per diluted share for the three months ended March 31, compared with a loss of 12 cents per share or $7.36 million a year earlier.

The movie chain with 1,687 screens at 164 locations across Canada went dark March 16. 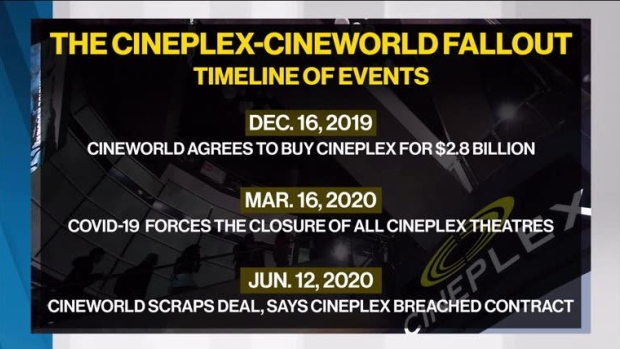 International movie theatre chain Cineworld PLC called off its deal to buy Cineplex for $2.8 billion earlier this month but the Canadian firm vows to sue over damages.

Cineplex says it was in compliance with all financial covenants as of March 31 but expects "a potential breach" of covenants within the next two quarters. 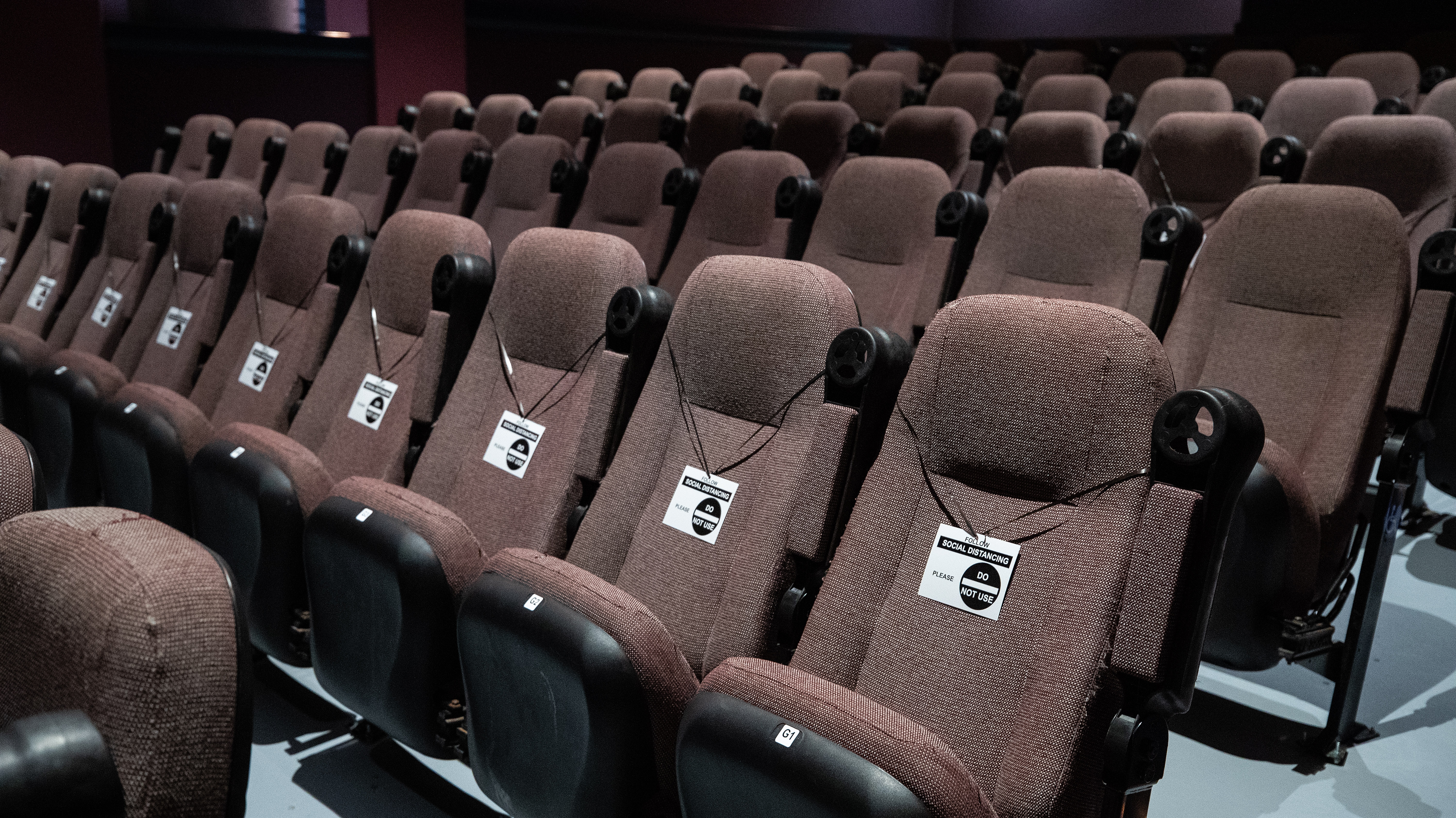 How soon do you plan to return to a movie theatre?