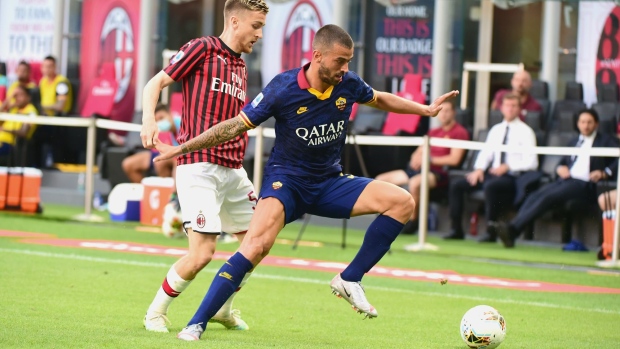 (Bloomberg) -- Private equity firm Cinven is considering a bid for a minority stake in Italy’s top soccer league, becoming the latest high-profile suitor to emerge after Serie A’s exclusive talks with CVC Capital Partners ended, according to people familiar with the matter.

Top officials from the league and its 20 teams are set to meet Tuesday to discuss whether to hire advisers and kick off a fresh bidding process, according to the people, who asked not to be identified because the information is private.

Any deal would likely see investors buy a minority stake in a league unit that owns its lucrative TV rights, people with knowledge of the matter have said. Serie A is Europe’s fourth-richest soccer league, according to Deloitte Sports Business Group’s latest review of the game, published earlier in June.

No final decisions have been made, and there’s no certainty Cinven will proceed with a firm offer, the people said. Representatives for Cinven, Serie A and CVC declined to comment.