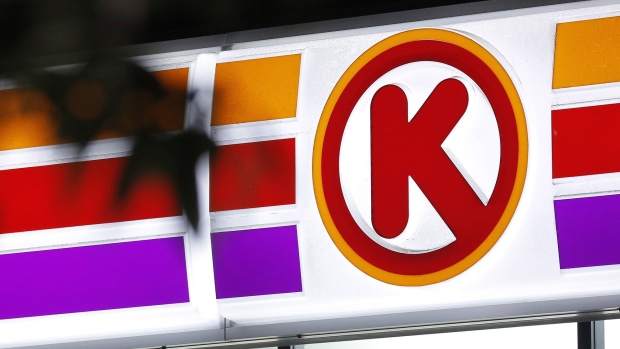 (Bloomberg) -- Circle K plans to roll out automated checkout at select stores in the U.S. next year, becoming the latest retailer to bet on shoppers’ reluctance to stand in line.

The convenience store chain, owned by Canada’s Alimentation Couche-Tard Inc., on Tuesday said it would deploy a cashierless checkout system at a store in the Phoenix area in early 2021. The technology is supplied by Standard Cognition Corp., which has raised $86 million from investors, including EQT Ventures and Y Combinator, by pledging to retrofit existing retail locations quickly.

The San Francisco startup has also signed up a minor-league affiliate of the Boston Red Sox and Paltac Corp., a Japanese drugstore chain. Circle K declined to say how many locations will get the gear.

Standard Cognition is one of a number of companies looking to automate checkout. The best known, Amazon.com Inc., introduced cashierless shopping to the U.S. with its Amazon Go stores in 2018. Since then, retailers from Giant Eagle Inc. to 7-Eleven have tested similar technology.

It’s not clear how soon cameras and algorithms will replace human cashiers -- if ever. Activists have attacked the concept because they say it leaves out lower-income people who lack the credit or debit cards often required to use such systems. Amazon, which says its goal is convenience not automating away cashier jobs, has invited other companies to license a version of its customer-tracking system but has yet to announce any takers.

Magnus Tägtström, who runs digital innovation at Alimentation Couche-Tard, said the social-distancing verities of the pandemic are giving the technology a boost but expects it to transcend the outbreak. “It’s more about how do we remove waiting in line?” he said. “How do we as retailers interact with customers?”

The first Circle K locations with automated checkout will still employ human cashiers for shoppers who prefer paying the old-fashioned way and to handle more complicated transactions at locations that also sell fuel. Those who want to check out automatically will need to download a Standard Cognition smartphone app and have a credit card on file.