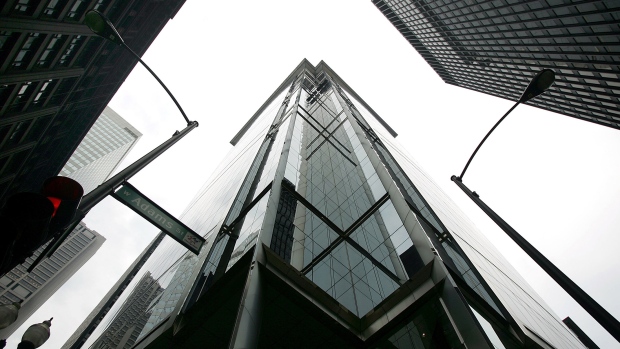 (Bloomberg) -- Big multi-strategy hedge funds found a way to make money in a tumultuous year when so many other firms floundered.

These hedge funds, which trade across assets from stocks and bonds to currencies and interest rates, took advantage of the high volatility that sunk many equity strategies. Hedge funds on average sank almost 6 percent in 2018, according to preliminary figures from the Bloomberg Hedge Fund Database.

Not all multi-strategy firms were winners. Balyasny Asset Management, run by Dmitry Balyasny, ended the year down 7.1 percent in its Atlas Enhanced Fund, the people said. The firm has seen assets plunge to about $7 billion from $11.3 billion in early 2018.

Citadel’s other strategies also notched gains in 2018. The Global Equities fund returned nearly 6 percent, the Tactical Trading fund was up almost 9 percent, and the Global Fixed Income fund rose 6.6 percent, one of the people said.

To contact the editors responsible for this story: Margaret Collins at mcollins45@bloomberg.net, Vincent Bielski, Mary Romano