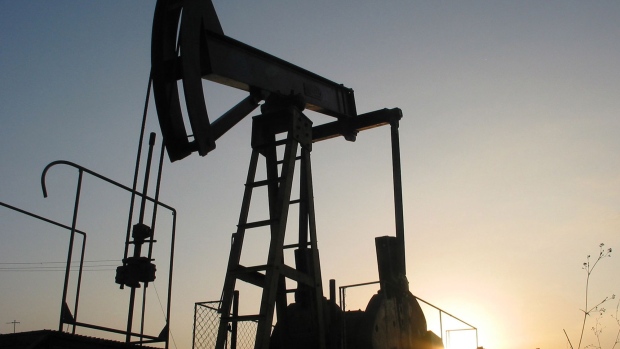 (Bloomberg) -- Citgo Petroleum Corp. hired JPMorgan Chase & Co. as an adviser as part of attempts by Venezuela’s political opposition to keep control of the U.S. oil refiner amid mounting legal claims from creditors.

The company, which is controlled by opposition, contracted the bank this year to consult on potential negotiations with companies that have pending claims, according to Yon Goicoechea, an adviser for the opposition-led National Assembly on its assets held abroad. JPMorgan was hired about three months ago, but the relationship was not widely known until Goicoechea discussed it in a public address in Caracas Friday to the U.S.-recognized legislature.

The New York-based bank has presented a set of plans for negotiating with creditors, but the assembly has yet to approve them, according to Goicoechea. “Once the National Assembly gives the go ahead, the companies could explore with creditors possibilities of negotiation,” he said. “The process needs to be fast because we don’t have much time.”

Spokespeople for JPMorgan and Citgo declined to comment, while a representative for the government-controlled Ministry of Communication and Information didn’t have an immediate comment.

The hiring is part of the opposition’s attempt to fend off creditors who are pushing to sell Citgo’s parent company to settle debts. The opposition was given control of Citgo after the U.S. recognized Juan Guaido as Venezuela’s interim leader, severing ties with President Nicolas Maduro. Venezuela’s international assets are among the subjects being discussed by representatives from the government and opposition in political negotiations set to resume later Friday in Mexico.

Chief among the creditors pursuing Citgo are Crystallex International Corp., which is owed nearly $1 billion for an expropriated gold mine, the oil company ConocoPhillips  -- owed about $1.3 billion for seized assets -- and holders of defaulted PDVSA bonds that are partially secured by shares of Citgo Holding.

Investors have pushed the price of the bonds, which matured in 2020, to above 28 cents on the dollar from around 20 cents in June amid optimism they will recover some value, according to data compiled by Bloomberg.

For now, any attempts to sell shares of Citgo’s parent company is prohibited as the U.S. Department of Treasury is protecting Citgo as part of the American strategy to back the opposition. However, the Treasury may reassess its position on a sale after January, according to a filing in Crystallex’s federal court case against Venezuela in Delaware.

In that case, a court-appointed special master is suggesting selling shares of Citgo’s parent company to the highest bidder and using the proceeds to pay creditors, according to a copy of the proposed sales order unsealed this month.

Citgo, which owns three refineries and distributes gasoline in the U.S., has been owned by the Venezuelan government since the 1980s.

If the Treasury Department’s Office of Foreign Assets Control does allow a sale, the investment bank Evercore Group LLC, which has been appointed as special master, would launch a process expected to take at least nine months, according to the proposal. It would accept bids for less than 100% of shares, as long as they satisfy pending claims, according to the document.