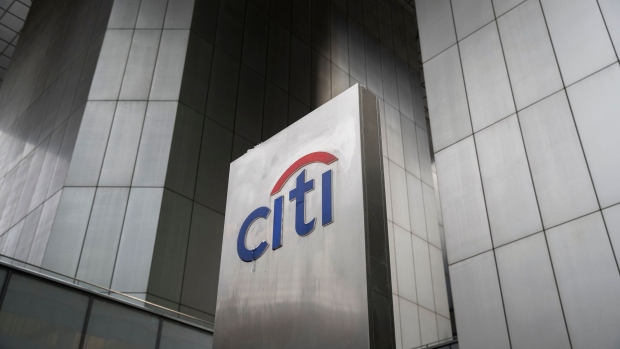 “We have had a number of constructive conversations with Vivion senior management. As a result, we have been able to learn more about the Furst Project transaction that we discussed in our note, how it was financed, and the parties involved,” Citi said in a report issued late Friday.

The update came days after an initial report that cast doubt on Vivion’s ability to collect debt from Aggregate Holdings, which had weighed on Vivion’s bond maturing Aug. 2024. The bonds fell to 95.83 Wednesday, before recovering to 97.46 on Friday.

Aggregate had acquired a commercial real estate development project on Berlin’s famous shopping street, Kurfuerstendamm, dubbed the Furst project, from Vivion, which is backed by the family of Israeli tycoon Amir Dayan.

Citi Warns on Debt of Firm Tangled With Adler Investor

“Given our view of Aggregate’s liquidity position we think it could be challenging for it to raise the necessary liquidity to repay the debt it owes to Vivion. As such, we think Aggregate could seek to renegotiate the terms of these instruments,” Citi analyst Karan Samtani wrote in the initial note.

In Friday’s update, he said Vivion has informed Citi that a “consolidation of debt of 925 million euro ($1.055 billion) would be reduced by 362 million euro debt already held by Vivion, which we agree with,” adding he was told that cash held by Furst would significantly reduce the net debt further.