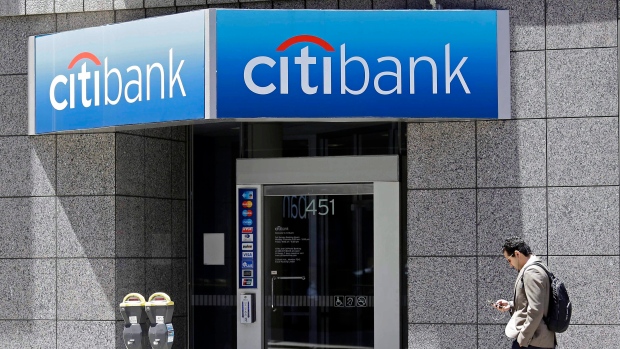 A branch of Citibank in the Financial District in San Francisco. Citi Citigroup , The Canadian Press

WASHINGTON — A U.S. bank regulator has fined Citibank US$70 million for failing to address shortcomings in its anti-money laundering policies.

The Office of the Comptroller of the Currency fined the bank in late December and announced it on Thursday. The regulator assessed the civil penalty because the bank had failed to address concerns it had first flagged in 2012.

A spokesperson for the bank, a unit of Citigroup Inc (C.N), said it aimed to satisfy all federal rules that target money laundering.

"Citi is committed to taking all necessary and appropriate steps to remedy the concerns identified by the OCC," said spokesperson Mark Costiglio.