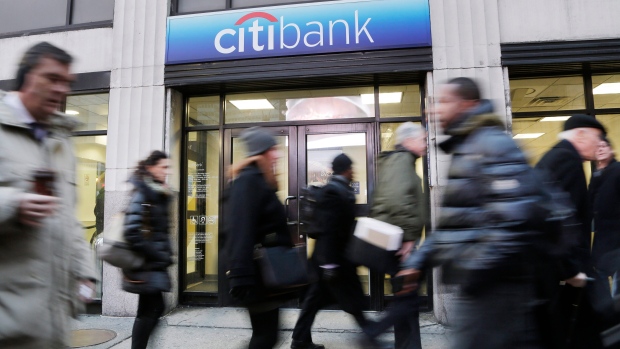 Citigroup Inc. (C.N) said it would measure, publish and take steps to close the gaps between what it pays men and women in three countries and for U.S. minorities.

The move follows a shareholder proposal filed by Boston-based Arjuna Capital and is the first of its kind by a big U.S. bank. As well as the U.S., Citigroup also studied pay in the U.K. -- where such reporting is now mandatory -- and Germany.

Citigroup will increase the pay of women and U.S. minorities as well as others where raises are warranted to close the gap, the bank said in a statement. It also promised to do similar analyses in other countries where any of its more than 200,000 employees work.

The U.K. is requiring all companies, including foreign ones such as Citigroup, to report gender pay data publicly starting in April. The numbers are based on averages of the total workforce, and those reported by financial institutions so far tend to be far wider than the national gender pay gap of 18 per cent.

Brian Levine, a partner at Mercer Consulting who analyzes pay, said those numbers shrink to between 1 per cent to 3 per cent for most companies when job function, seniority and other factors are taken into account, largely because women are clustered in lower paying jobs. He added that some companies are conducting analyses proactively across the globe ahead of the U.K. disclosures.

Arjuna Managing Partner Natasha Lamb said she was withdrawing the proposal as a result of Citigroup’s actions and hoped that other banks would follow suit. “Citigroup is stepping into a leadership role on the gender pay gap that we have not seen from any of its U.S. financial peers," she said.

Arjuna successfully pressed seven technology companies to disclose their gender pay gaps in 2016. It made a similar effort at U.S. banks last year, including Citigroup, but was rebuffed by the financial institutions.