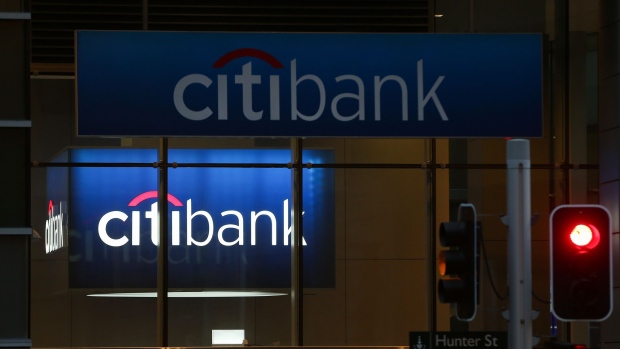 The pair, based in Singapore, will replace David Biller who will become the co-head of industrials investment banking for Europe, the Middle East and Africa, Asia and Japan, according to an internal memo that was seen by Bloomberg. A representative for the bank confirmed its contents.

Quek and Nimtz will report to Jan Metzger, the Asia-Pacific head of Citigroup’s banking capital markets and advisory, and Amol Gupte, who runs the bank’s Southeast Asian operations, according the memo.

“We are running at record levels for capital raising and advisory for clients across ASEAN,” Metzger said in the document. “This is a mix of balance sheet strengthening and financing to support growth.”