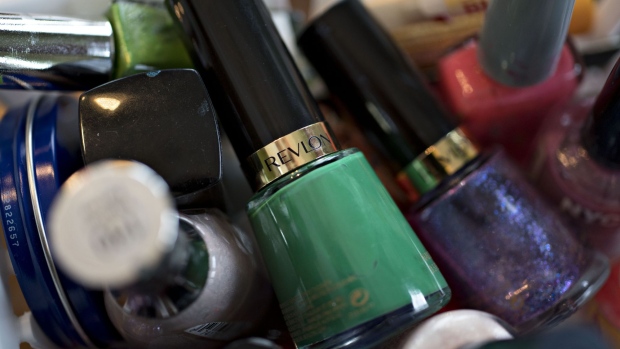 Revlon brand fingernail polish is arranged for a photograph in Tiskilwa, Illinois, U.S., on Wednesday, Feb. 28, 2018. Revlon Inc. is scheduled to release earnings on March 2. , Bloomberg

(Bloomberg) -- Citigroup Inc. and creditors of Revlon Inc. fighting over an accidental $900 million payment the bank made two years ago said they are close to resolving their litigation over the mistake.

The bank and the lenders told a federal judge in a letter late Monday that three of the defendants the bank sued to get the money back are prepared to sign an agreement ending the litigation, while there has been “substantial progress” in talks with the others. The remaining defendants are working with trustees and others to return the funds, the parties said.

In February 2021 the lenders, which include Brigade Capital Management, HPS Investment Partners and Symphony Asset Management, won a surprise trial court decision saying they didn’t have to return $504 million. The bank had mistakenly transferred the money in August 2020 while trying to make an interest payment as an administrative agent on a loan — an epic blunder that became the talk of Wall Street.

The judge said the creditors shouldn’t have been expected to know that the transfer — which totaled more than $900 million before some lenders returned their share — was an error.

Then, three months ago, a federal appeals court overturned the trial court’s decision. It was a major victory for Citigroup’s main banking unit in its efforts to redeem the embarrassing lapse, which forced the bank to explain to regulators how such a failure was possible.

--With assistance from Katherine Doherty and Jenny Surane.