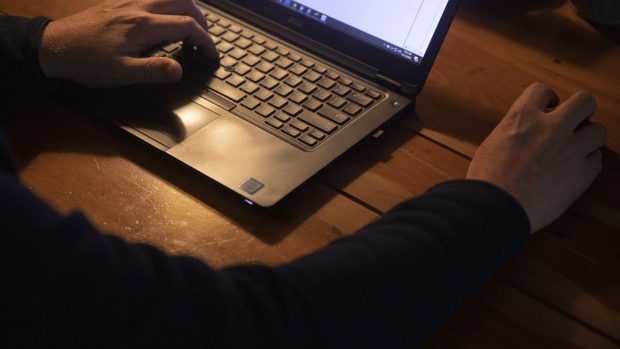 MONTREAL - An Ontario resident has started a class-action lawsuit in Quebec against Pornhub's parent company MindGeek alleging it has profited off of child sexual abuse material and non-consensual content since 2007.

The case was brought by Siskinds, Desmeules Advocats, s.e.n.c.r.l. in collaboration with Sotos Class Actions.

It alleges that MindGeek illegally disseminated intimate videos and photos including depictions of child sexual abuse, sexual assault of adults, as well as intimate images of adults who did not consent to the public dissemination of their images.

The lawsuit, which requires court certification, is seeking hundreds of millions of dollars in compensation for people worldwide.

MindGeek couldn't be immediately reached for comment and the lawsuit contains allegations that have not been proven in court.

The lawsuit follows one filed in December in California by 40 women who claim the Montreal-based company knew or should have known that one of its commercial partners regularly used fraud and coercion to get women to appear in videos.