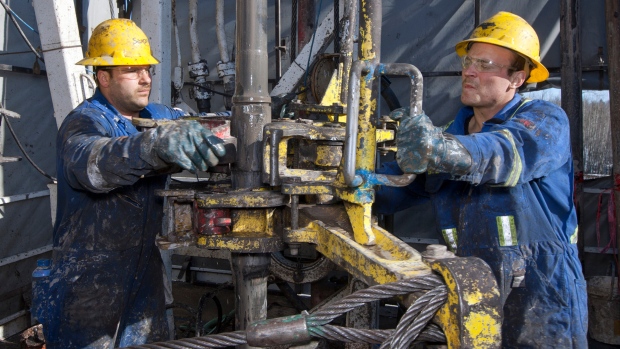 CALGARY -- Cleanup crews are on site in northeastern Alberta after an estimated 100,000 litres of salty produced water leaked from a pipeline operated by Baytex Energy Corp.

It says the pipeline on the site about 45 kilometres southeast of Peace River has been shut down to stop the flow.

The regulator says there has been no affect on waterbodies or wildlife.

It says AER staff have responded to the site and remain in contact with the company to ensure all cleanup requirements are being met.

Baytex reported it produced about 17,300 barrels of oil equivalent per day from its Peace River area assets in the first quarter of 2019.