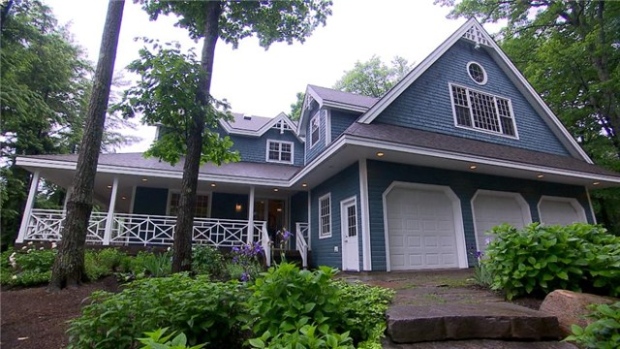 The Canada Mortgage and Housing Corporation now sees “strong evidence of problematic conditions” in Vancouver, according to its housing market assessment released on Wednesday.

“We detect a combination of overheating, price acceleration, and overvaluation,” CMHC said about Vancouver in its report.

The CMHC’s concerns extend beyond this country’s most-scrutinized markets. The watchdog saif there’s now “strong evidence of overvaluation” across all of Canada. It’s also warning Canada as a whole could face “strong evidence of problematic conditions” later this year because of surging home prices in British Columbia and Ontario.

In its latest report, CMHC said that in addition to Vancouver and Toronto there was also strong evidence of imbalances in Calgary, Saskatoon and Regina.

But overall evidence of problematic conditions has decreased in Ottawa since the previous CMHC assessment.

There’s been no slowing Vancouver’s housing market lately. The benchmark price of detached homes in Metro Vancouver surged 38.7 per cent last month alone, according to data from the Real Estate Board of Greater Vancouver.

Amid runaway prices, the B.C. government surprised many observers this week when it announced a new 15 per cent property transfer tax on foreign homebuyers in an attempt to tame the country’s hottest housing market.

CMHC's housing market assessment report is intended to be an early warning system to alert Canadians about problematic conditions developing in the country's real estate markets.

It covers 15 regional markets and the national housing market as a whole.