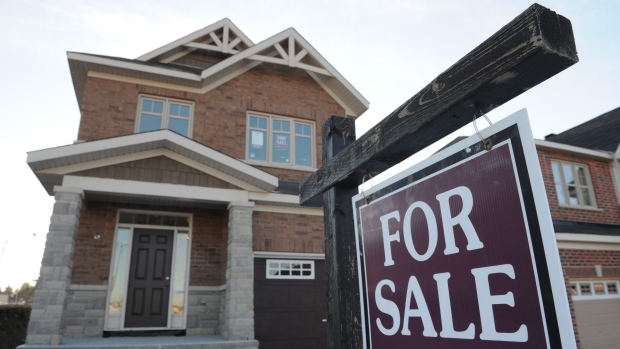 Canada's housing watchdog is warning a rapid rise in interest rates would be far more devastating for the domestic housing market than oil at US$20 per barrel or an economic depression.

In its latest round of stress tests, the Canada Mortgage and Housing Corporation said on Thursday a sudden increase in borrowing costs could lead to a 30 per cent drop in home prices, and even the failure of a Canadian financial institution.

That so-called “reverse stress” scenario was based on a cumulative 240-basis point rise in rates over two quarters in 2016 and 2017.

“An interest rate change of that magnitude within such a short period of time really means a complete collapse of the bond market,” cautioned Peter Norman, chief economist at Altus Group, in an interview with BNN.

The housing agency also tested its mortgage loan insurance and securitization businesses against several other scenarios including different changes in the unemployment rate and home prices.

CMHC said its mortgage insurance business could incur $1.13 billion in losses in the event of a sudden rise in rates, but that it could withstand the hit. A spokesman for the agency stressed that the scenario is an "extreme case" and would be unprecedented.

Interest rates have started to go up this week as a sell-off in the U.S. bond market has driven bond yields higher, making it more expensive for banks to access capital.

There are concerns that as interest rates rise, some Canadian homeowners could encounter difficulty making their mortgage payments and face the risk of default.

"Even a moderate doubling in interest rates -- which sounds like a lot but we're talking about maybe 200 basis points (two percentage points) -- could potentially pop the housing bubble."

CMHC said its capital holdings were sufficient to withstand all scenarios it tested. None of the scenarios should be considered a prediction or forecast, the agency added.

"Stress testing involves searching out extreme scenarios that have a very remote chance of happening and planning for them," Romy Bowers, CMHC's chief risk officer, said in a statement.

"Rigorous stress testing is an essential part of our risk management program and allows CMHC to evaluate its capital levels against these scenarios." 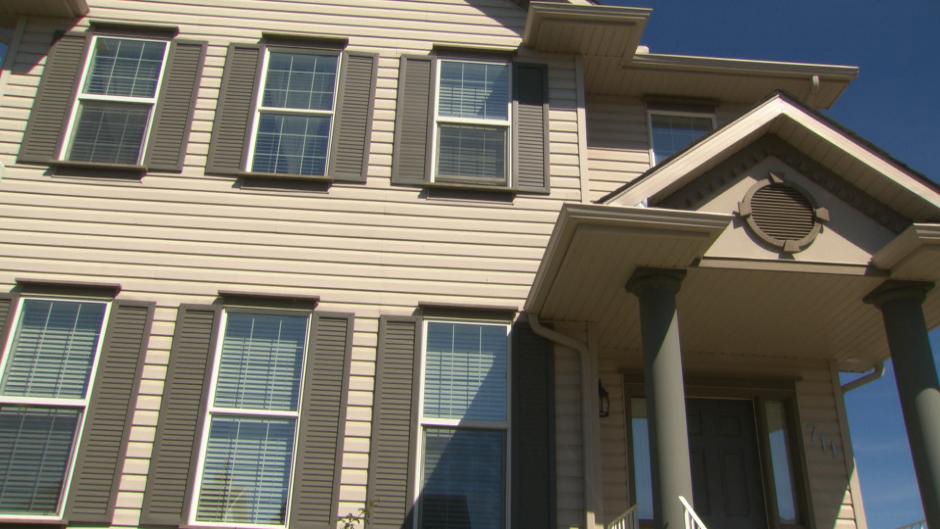 What poses the biggest risk to home prices in Canada?