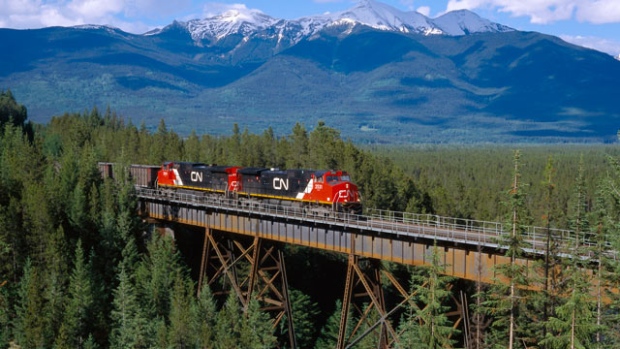 Canadian National Railway Co (CNR.TO) plans to extend its biggest hiring blitz in three years into 2018, as it scrambles to catch up with surging shipments and fill vacancies, a vice president with Canada's biggest freight railroad said on Friday.

The hiring spree, including some 3,500 workers through this year and plans for at least 2,000 more in 2018, reflects a resurgent economy and stiffer competition from Canadian Pacific Railway Ltd (CP.TO). The 5,500 new hires represent nearly one quarter of CN's total workforce, and include roughly 1,700 new positions over the two-year period.