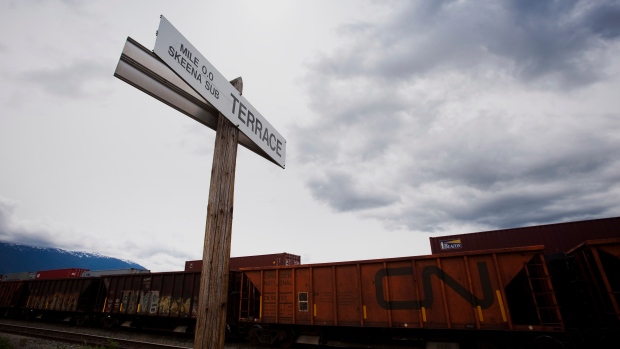 The Montreal-based railway earned a net income of $1.13 billion in the quarter ended Sept. 30, an 18 per cent year-over-year increase.

Adjusted earnings rose to $1.1 billion from $989 million a year ago. That equalled $1.50 per diluted share, marking a nearly 15 per cent leap from $1.31 per share a year earlier and beating the expectations of analysts polled by Thomson Reuters Eikon.

CN and its rival Canadian Pacific Railway Ltd. said in September that they believe beefed-up inventories of locomotives, hopper cars and extra staff will help to prevent a repeat of last winter's grain-shipping backlog that farmers have said cost them millions of dollars in lost income.