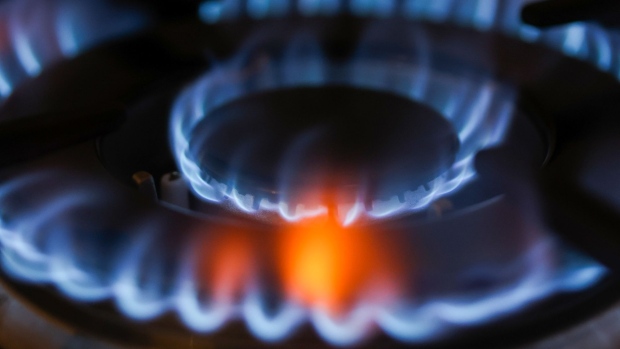 (Bloomberg) -- About 45,000 U.K. business customers who buy natural gas from CNG Group Ltd.’s retail arm could be told in a matter of days they’ll need a new supplier as the company tries to sell its operations.

CNG, which has debts to shareholder Glencore Plc, supplies gas directly to small- and medium-sized businesses across the country, including schools and restaurants. Friday is the deadline for bids to purchase those contracts via restructuring advisers Interpath Advisory, according to people familiar with the matter who asked not to be named because the discussions are private.

If those business accounts are closed or aren’t bought with current contract terms secured, those firms could face higher costs and won’t be protected by the price cap that shields residential customers. Firms which bought a gas contract last year could face having to secure a new supplier at a “deemed rate” which could be several times their current tariff, according to Tony Jordan, an industry consultant at Auxilione.

In the residential sector, about 2 million households have been forced to switch suppliers after utilities failed. Intensive energy users are also feeling the pain of higher bills and are in discussion with government about possible financial relief.

CNG confirmed on Thursday that it was exiting its wholesale arm that provides gas to about 18 small utilities. One of those firms, Xcel Power Ltd., already has confirmed to Bloomberg that it’s preparing to fold.