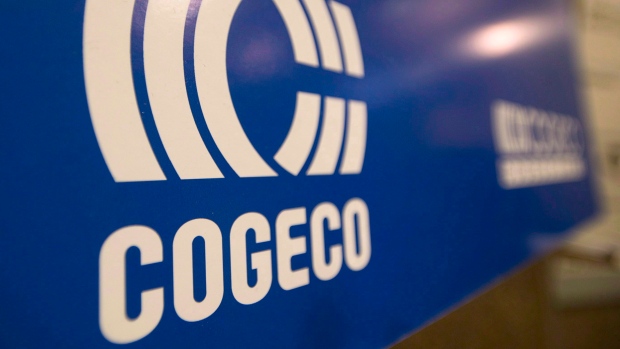 MONTREAL -- Cogeco Communications Inc. says it boosted earnings last quarter and bumped up its financial projections for 2022 to account for its acquisition of an Ohio broadband system.

The Montreal-based company says profits attributable to shareholders rose 5.9 per cent to $96.2 million in the quarter ended Aug. 31, from $90.8 million in the same period a year earlier.

Revenue increased to $632.7 million in its fourth quarter from $605.2 million a year earlier, due largely to a 10.1 per cent jump in Canadian broadband revenue following Cogeco's purchase of fellow Quebec cable and internet provider DERYtelecom last December.

The 64-year-old company also says growth in internet service users in Canada and a broader U.S. customer base, along with rate increases, more than offset a decline in video and telephone subscribers as consumers increasingly move online.

Earnings per diluted share rose eight per cent to $2.03 in the latest quarter compared to $1.88 the year before, an eight per cent rise that roughly aligned with analyst expectations, according to financial markets data firm Refinitiv.

Following its its broadband acquisition from Ohio's WideOpenWest Inc. for US$1.13 billion in September, Cogeco is revising its guidance to project revenue growth of between 15 and 17 per cent and adjusted earnings of between 14 and 16 per cent in 2022.

In its fiscal year ended Aug. 31, Cogeco Communications increased revenue by 5.3 per cent to $2.51 billion and profit attributable to shareholders by seven per cent to $401.5 million.

"We are satisfied with the overall performance of Cogeco Communications, where revenue and adjusted EBITDA met our revised financial guidelines for fiscal 2021," chief executive Philippe Jette said in a statement.

"In Canada, results for the fourth quarter were in line with expectations and we continued to see a positive trend with our Internet services."