Altice USA Inc. raised its bid for Cogeco Inc. and Cogeco Communications Inc. to US$8.4 billion, but the offer was quickly turned down by the Canadian cable firm’s controlling shareholder.

“We are not interested in selling our shares,” Louis Audet, president of Gestion Audem Inc., said in a statement. Gestion is a private holding company that has 69 per cent of Cogeco’s voting rights.

Dexter Goei, chief executive officer of Altice, said the offer incorporated feedback from discussions with some shareholders. Goei asked the boards to consider the bid and “engage with us to discuss our proposal.”

Altice first announced an unsolicited offer worth about US$7.8 billion on Sept. 2. Its proposal would see Altice obtain the cable company’s U.S. assets, Atlantic Broadband, and sell the rest to Toronto-based Rogers Communications Inc. 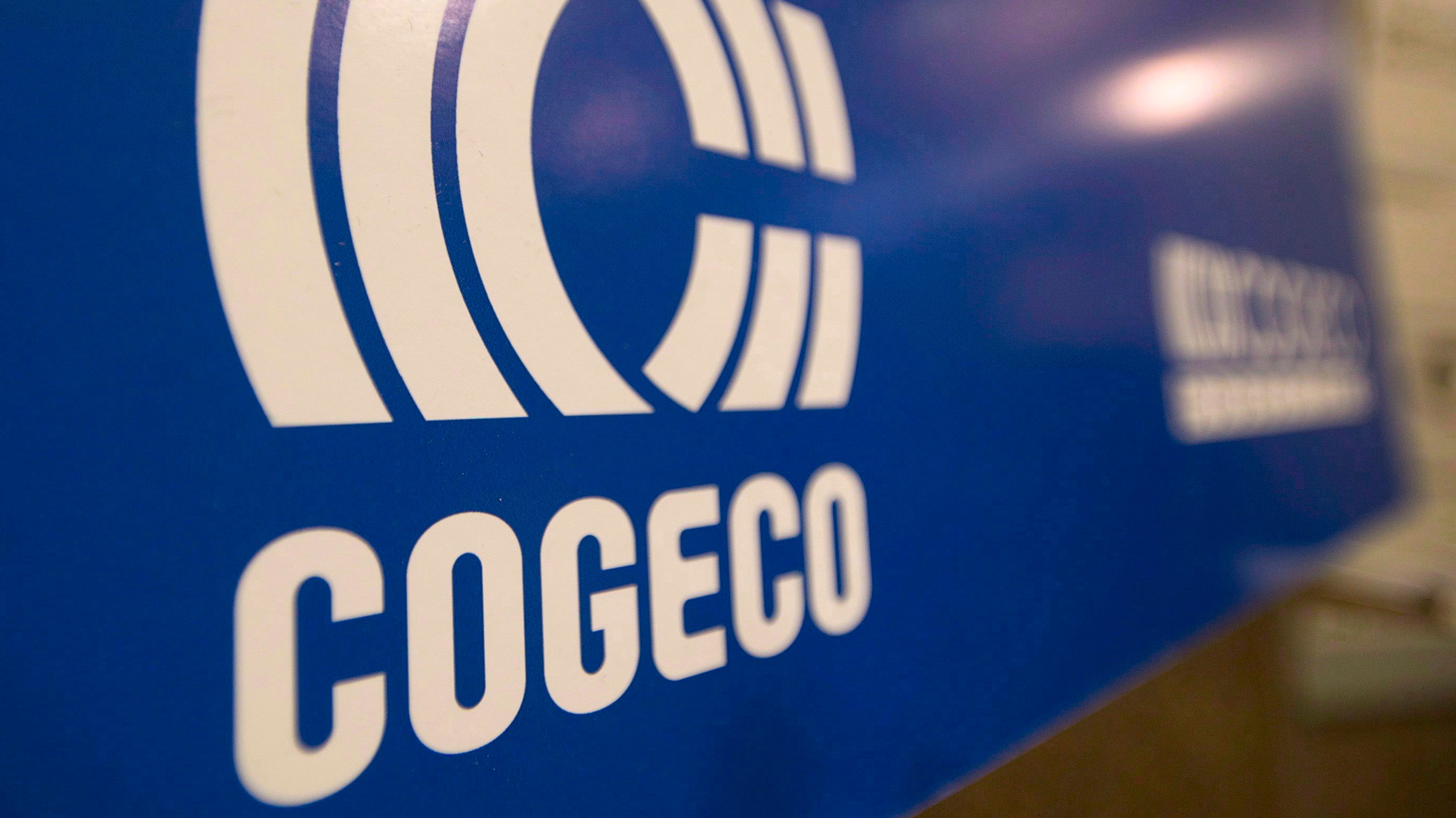 Do you think Cogeco’s board is serving the best interests of its subordinate shareholders?

“This revised offer provides significant additional value for all shareholders and upholds our commitment to US$3 billion worth of investments over the next five years in Quebec, including maintaining the Cogeco brand and Cogeco’s headquarters in Quebec,” Rogers Communications Inc. Chief Executive Officer Joe Natale said in an emailed statement Sunday.

Rogers’ pledge to keep Cogeco’s Quebec presence is likely aimed at heading off objections from the nationalist provincial government.

“Members of the Audet family unanimously reject this further proposal,” Audet said in his statement on Sunday. “Since this is apparently not registering with Rogers and Altice, we repeat today that this is not a negotiating strategy, but a definitive refusal.”

Rogers has said its pledge to spend $3 billion in the province over the next five years would help ensure 5,000 jobs for the combined Rogers and Cogeco entity.

Shares of Cogeco Inc. have climbed 7.4 per cent since the deal was announced, while Cogeco Communications has gained 4.2 per cent. 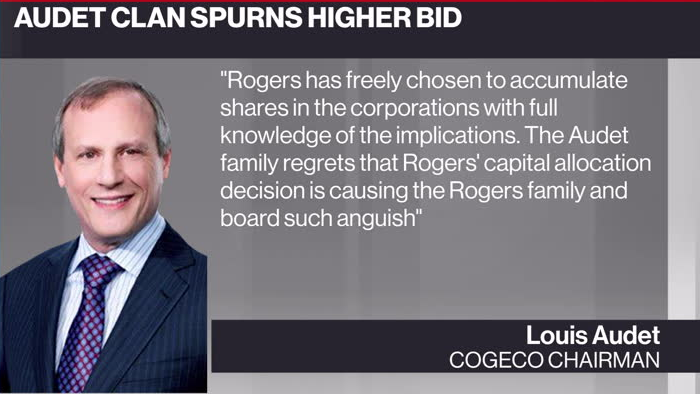