Cogeco Inc.’s controlling family reiterated its rejection of a plan by Altice USA to acquire the business for $7.8 billion (C$10.3 billion).

Louis Audet, the designated representative of the Audet family, said that the controlling shares the family holds of Cogeco and indirectly of Cogeco Communications Inc. are not for sale.

“Our shares are not for sale,” he said in a statement released Monday. “And let me be clear, our refusal is not a negotiating position, it is definitive.”

Altice announced an unsolicited offer Sept. 2 to acquire Cogeco -- a deal that would let it obtain the Canadian cable company’s U.S. assets and sell the rest to Rogers Communications Inc. The Audet family, through its holding company Gestion Audem Inc., spurned the offer after Altice and Rogers unveiled their plan.

Yet, both Altice and Rogers weren’t ready to abandon their pursuit of Montreal-based cable provider Cogeco and said they were sticking with the proposal. Rogers also said on Friday that it intends to keep Cogeco’s headquarters in Quebec if the bid is successful -- a pledge likely aimed at heading off objections from the nationalist provincial government.

It may be time for Rogers to consider selling its Cogeco investments as takeout chances evaporate, said Adam Shine, analyst at National Bank of Canada.

“It’s one thing to hope for the right time and price to execute a deal, but it’s another matter when told that that day isn’t likely to materialize anytime soon regardless of price,” Shine said in a report Tuesday.

Shine doesn’t think the market could absorb that much of Cogeco’s stock, “so it would be interesting to see if CCA would buy and retire Rogers’ related holdings, with its CGO stock potentially being acquired by another party in Quebec.” 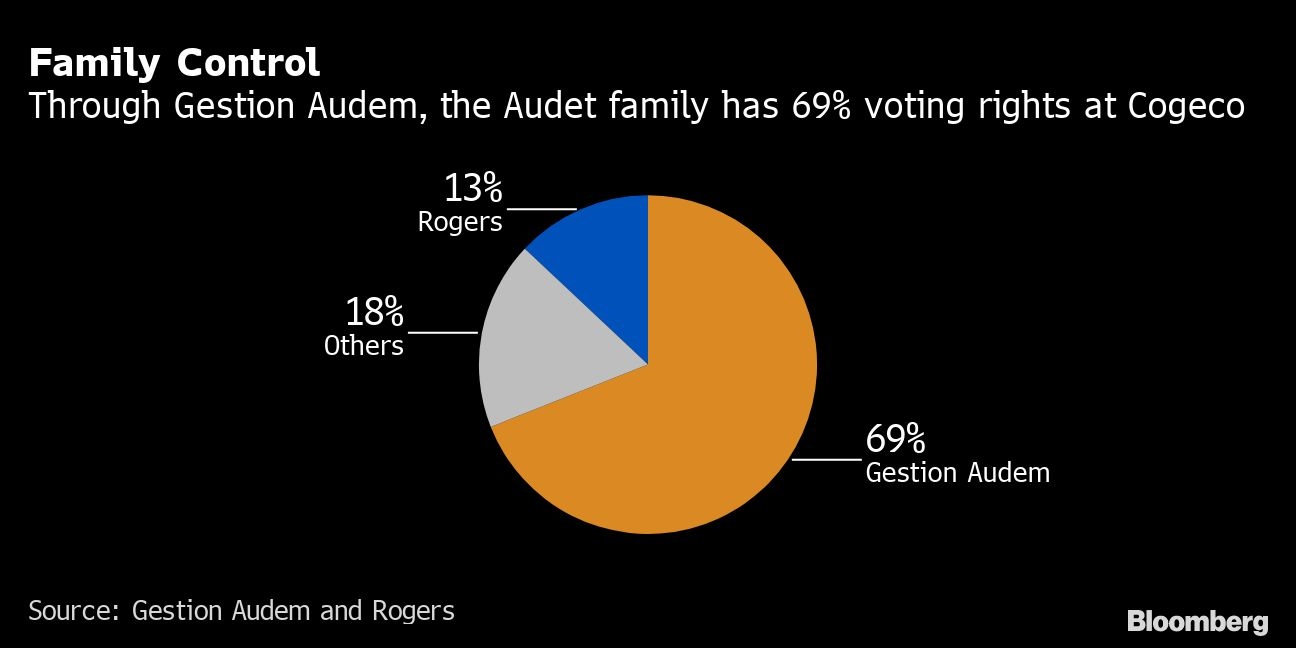 Net proceeds from a potential stake sale would be above $1.5 billion, reducing leverage and leaving “extra cushion” for upcoming spectrum auctions post-2020. It would also leave room for share repurchases.

“My family, in cooperation with our boards of directors and management team, takes great pride and satisfaction in our long-term vision for the continued growth of Cogeco and the ownership structure that makes this long-term vision possible,” Audet said. 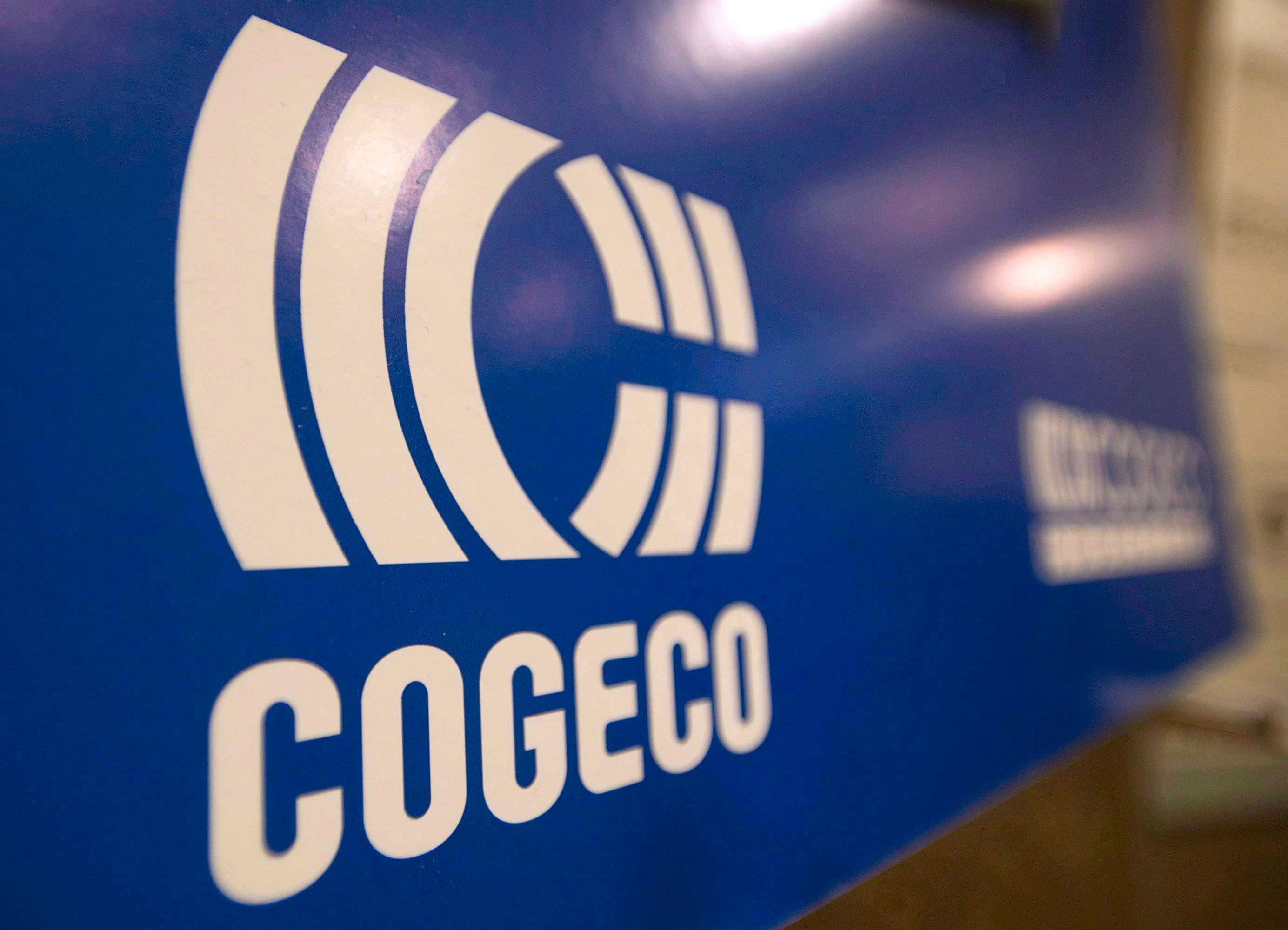 Do you think Cogeco subordinate shareholders should push the Audets to consider Altice’s $10.3B offe