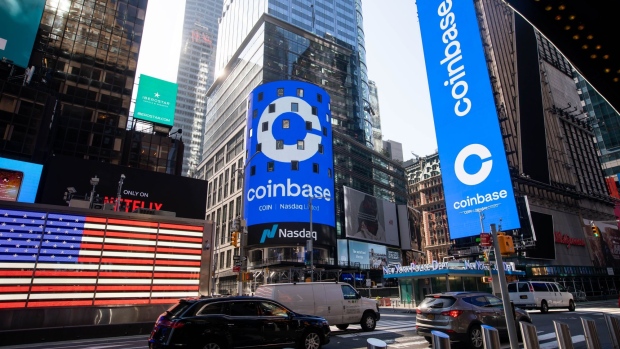 Paper losses for investors that bought the two tranches of notes at par now stand at roughly $100 million.

Coinbase’s bonds had already whipsawed since pricing on Sept. 14 as markets traded down over fears that the Evergrande contagion could affect global markets, and after dropping plans to launch a new crypto lending platform after the U.S. Securities and Exchange Commission raised concerns over the plan.