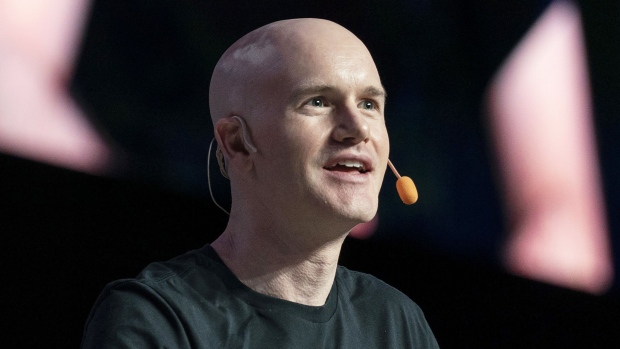 “We’re not investing customer funds,” he said. “We’re not doing market making or engaged in any kind of complex arrangement with other parties that we own.”

The potential deal between Binance and FTX came about after Binance Chief Executive Officer Changpeng “CZ” Zhao said the company was selling all of its holdings of FTT, FTX’s native token, which totaled $529 million.

The tweet followed a report stating that Alameda Research, the trading firm co-founded and owned by Sam Bankman-Fried, held a large amount of its assets in FTT.

If the deal with Binance were to fall through, it would likely mean that FTX customers would take losses, according to Armstrong.

“That’s a not a good thing for anybody,” he said. He noted that customers are at risk when they go to less regulated, offshore exchanges that don’t have to provide clear financial statements.

Coinbase doesn’t have a plan to try and buy FTX US, the American affiliate of FTX, which is not a part of the Binance deal, according to Armstrong. He said there are reasons why that acquisition wouldn’t make sense for his company, but would not provide details.

Armstrong said that he hoped the financial troubles faced by FTX won’t “taint” regulators’ view of the crypto industry, but noted that their perception of FTX Chief Executive Officer Bankman-Fried will likely change. The 30-year-old has been an active presence in Washington in terms of lobbying for industry regulation.

--With assistance from Emily Chang.