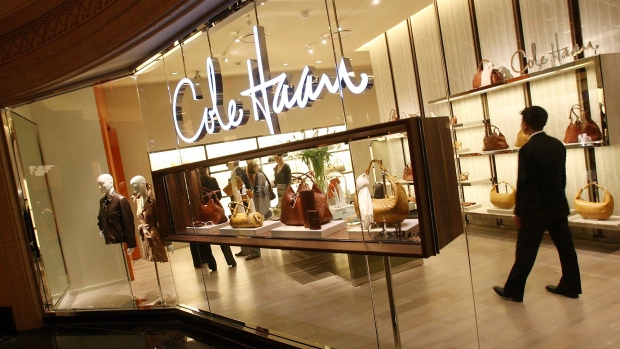 The Greenland, New Hampshire-based company filed Friday with an initial offering size of $100 million, a placeholder amount that’s likely to change. Among risk factors listed in the 157-page prospectus, Cole Haan listed the potential impact of the coronavirus outbreak, which it said could negatively impact its sourcing and manufacturing operations as well as consumer spending.

While the U.S. pipeline of public listings has been mostly unscathed by the virus, several companies based in Asia have delayed their initial public offerings. 58 Home, the maid and home-maintenance service owned by China’s Craigslist Inc. equivalent 58.com Inc., was the latest to delay its IPO, people familiar with the matter said Thursday.

Just 13 U.S. footwear brands have gone public since Nike sold shares in 1980, and none have listed since Crocs Inc. and Heelys Inc. did offerings in 2006, according to data compiled by Bloomberg.

To contact the reporter on this story: Elizabeth Fournier in New York at efournier5@bloomberg.net

To contact the editors responsible for this story: Aaron Kirchfeld at akirchfeld@bloomberg.net, Elizabeth Fournier