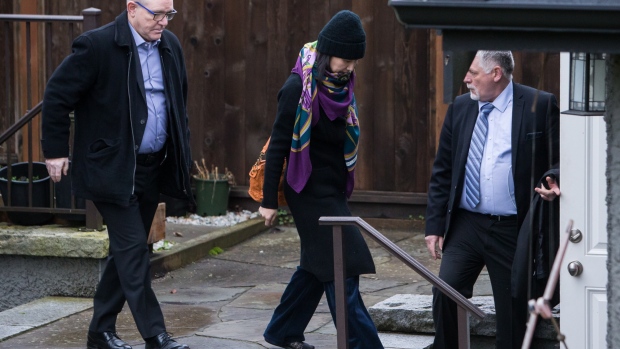 (Bloomberg) -- Columbia University economics professor Jeffrey Sachs closed his Twitter account after he was criticized in the past few weeks for accusing the U.S. of hypocrisy in seeking the extradition of a senior Huawei Technologies Co. executive for alleged sanctions violations.

“I am enjoying the time saved from being off of Twitter," Sachs said by email Wednesday without directly addressing why he shut his account. “As for Huawei, I hope that cooler heads prevail in the U.S. to stop the provocative actions vis-a-vis China.”

Sachs, who is director of Columbia’s Center for Sustainable Development, had more than 260,000 followers on Twitter.

His Dec. 11 article was published a little more than a week after Huawei Chief Financial Officer Meng Wanzhou was arrested in Vancouver at the request of U.S. authorities seeking her extradition for allegedly violating sanctions against Iran. Sachs described the arrest as part of efforts to contain China, writing that though several U.S. companies had been fined for violating sanctions, none of their executives were arrested.

The article prompted rebukes on Twitter, including from Asia Society senior fellow Isaac Stone Fish, who tweeted that Sachs had contributed to a foreward for a Huawei position paper. He questioned if Sachs had been paid by Huawei for that work, and if so, whether it should have been disclosed.

Sachs didn’t immediately respond to a separate request for comment about the Huawei paper sent outside of regular business hours.

To contact the editors responsible for this story: Jeffrey Black at jblack25@bloomberg.net, John Liu, Fion Li