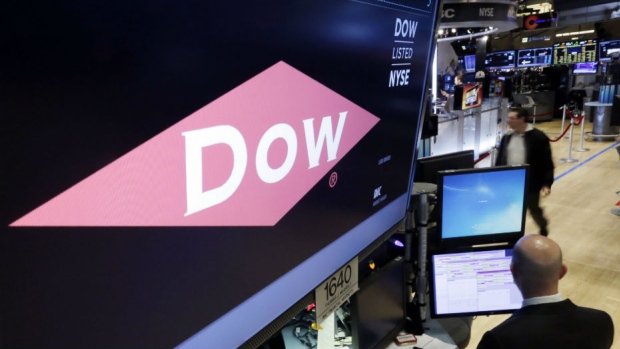 Dow Chemical Co and DuPont said on Friday the companies had successfully completed their planned $130 billion merger to form DowDuPont.

Shares of DuPont and Dow stopped trading at the close of Aug. 31 and will now trade on the New York Stock Exchange under the ticker symbol "DWDP".

Dow and DuPont announced the merger in December 2015.

"The true value of this merger lies in the intended creation of three industry powerhouses that will define their markets," Andrew Liveris, executive chairman of DowDuPont, said in a statement on Friday.

Post-merger, Dow and DuPont are expected to break up into three independent, publicly traded units.