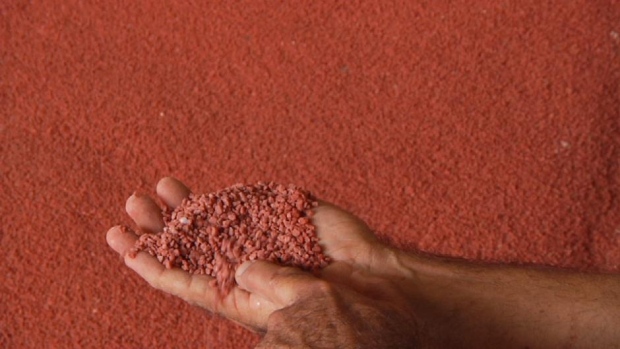 The bureau says on its website it has issued a no-action letter to the parties after finding that the transaction would not lead to a substantial lessening or prevention of competition in Canada for products sold by both companies, including potash fertilizer, dry or liquid phosphate fertilizer and nitric acid.

Last week, the companies said the merger is expected to close several months later than the previous target date due in part to authorities in China and India who want the divestment of certain minority interests owned by PotashCorp.

It also still requires approvals in the United States.

They have said that the merged companies can achieve $500 million of annual operating synergies.