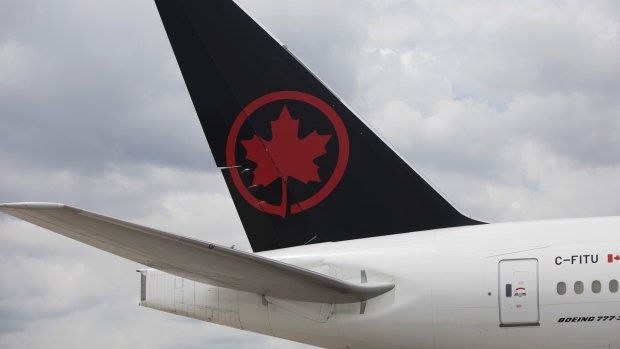 In a report delivered to Transport Minister Marc Garneau, the watchdog says eliminating the rivalry between the two carriers would result in higher prices, fewer services and ultimately less travel by Canadians on a range of competing routes.

The agency notes that its analysis draws on information collected prior to the COVID-19 pandemic, which has cratered airline revenues as borders close and travel demand plummets.

Shareholders at Transat approved a $720-million acquisition offer from Air Canada in August, but the deal also faces scrutiny by European regulators eyeing the impact of a takeover that would see the country's biggest airline control more than 60 per cent of transatlantic air travel from Canada.

Transport Canada has until May 2 to complete a public-interest assessment and provide it to the minister.