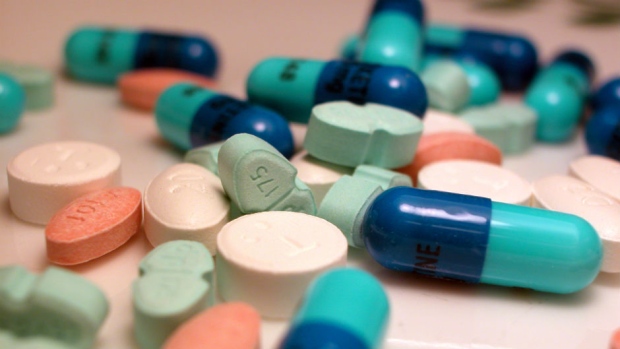 The CEO of Concordia International was forced to sell more than $5 million worth of stock in mid-September after a margin call, according to regulatory filings.

Mark Thompson’s ownership in Concordia (CRX.TO) dropped 40 per cent as 826,390 common shares were “involuntarily sold by a financial institution pursuant to a pre-existing margin agreement”, SEDI filings made on October 1st show.

Concordia shares have been under tremendous pressure over the past year. Once a high flyer, it has lost nearly 90 per cent of its value so far this year. Concordia has struggled under a $3 billion debt burden, scrutiny over pricing practices, and weak sales of a key drug.  Compounding matters has been the weaker British pound that could weigh on its U.K. sales – currently more than 60 per cent of total revenue.

In the face of all this, Concordia has been in the midst of a strategic review that has not yet yielded an outcome. Earlier reports suggested the company was potentially a takeover target, however, more recent reporting suggests the company may sell an equity stake rather than the whole company.

When asked to comment on the share sale, Concordia only reiterated that the SEDI filing showed Thompson was an “involuntary” seller. The two shares sales, if sold at Concordia’s all-time high, would have netted nearly $150 million.