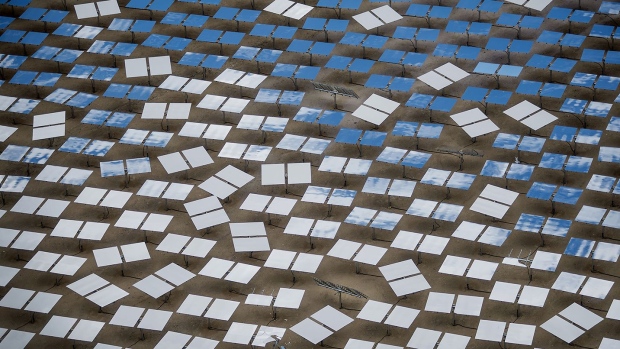 Companies and public agencies worldwide have already agreed to buy 8.6 gigawatts of clean energy this year through July, according to a report Monday by BloombergNEF. That’s well ahead of the 7.2 gigawatts of deals signed in the first seven months of last year and is on pace to shatter the record 13.6 gigawatts purchased in 2018.

That growth, however, may not continue into next year. The U.S accounted for 69 per cent of this year’s purchases, and a looming shift in federal tax policy there threatens to undermine the clean-power surge. A solar tax credit is set to shrink in 2020, which means project developers are making a big push to get contracts before the end of the year, according to Kyle Harrison a New York-based analyst at BNEF.

The step-down in the credit may also lead to higher prices for solar power and a general uncertainty around the economics of contracts, and companies that don’t have an urgent need to buy may decide to “wait out the storm,” he said.

--With assistance from Millicent Dent