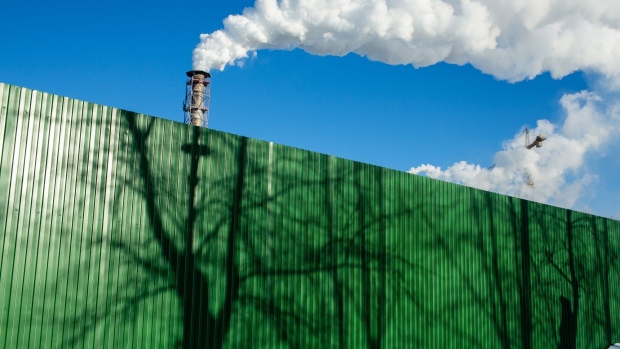 (Bloomberg) -- The vast majority of companies in the world’s major economies are failing to make climate pledges that can be measured against meaningful yardsticks, according to the Science Based Targets initiative.

The upshot of the group’s research is that, despite reams of corporate announcements professing to value sustainability, most business leaders aren’t walking the talk. Only a fifth of the more than 4,200 companies based in Group of 20 economies have signed up to science-based reporting, according to an SBTi report on Tuesday.

For a roundup of ESG stories: See NI ESGDAILY.

The SBTi -- a partnership of groups including the United Nations and the World Wide Fund for Nature that helps companies set emissions-reductions targets -- is shining a light on hollow climate pledges in the run-up to historic talks in Scotland in a little over a month. The 26th UN Climate Change Conference of the Parties (COP26) in November is increasingly viewed as a make-or-break moment for humanity to agree on an action plan to avert a climate disaster.

“We are facing the very real possibility that global temperatures will soon rise over the 1.5°C limit that science has determined will cause climate catastrophe,” Huusko said. “There is no time to lose.”

The SBTi study also found that: