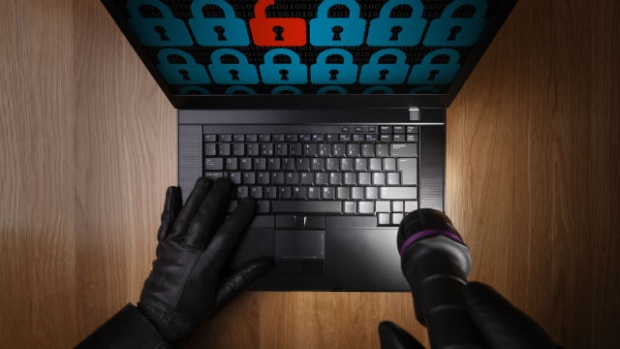 Canadian businesses are in the midst of “a dangerous combination of overconfidence and naiveté when it comes to detecting fraud,” according to a new survey.

Half of Canadian businesses “either suspect or know for certain that their business has experienced fraud or scams in the last year,” according to a survey by Ipsos Reid conducted on behalf of tax and business consultant MNP.

However, the same study revealed that 80 per cent of the businesses polled are confident they can put a stop to it. The number of businesses that feel “at least somewhat” able to deal with fraud was even higher at 90 per cent. Twice as many respondents believed fraud was an industry problem than those that believed it was an issue with their own companies.

"This kind of 'it won't happen to me' optimism puts the advantage in the hands of criminals and makes Canadian businesses tremendously vulnerable," said Greg Draper, MNP’s vice-president of valuations, forensics and litigation support, in a release.

"The reality is that no organization is immune from either internal or external fraud."

Draper, a former RCMP investigator, added there is a “giant denial” in Canada when it comes to preventing business fraud.

"Fraudsters will go to great lengths to assume the identity of company executives or trusted vendors; spoofing company email messages, researching employees who are responsible for money management and using language specific to the company being targeted," said Lynn Danis, criminal intelligence analyst with the Canadian Anti-Fraud Centre, in a release. "Ultimately, fraud prevention falls on the business."

The survey polled a combination of small business executives and C-suite execs from companies with 100 or more employees over a 10-day span in January.