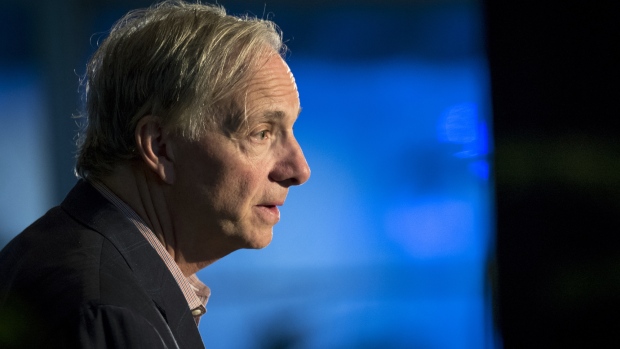 (Bloomberg) -- Ray Dalio took to Twitter on Friday afternoon to reassure his nearly 300,000 followers that his health is well.

“To be clear, I’m not sick,” he wrote, stating that some people had misunderstood the sharing of a past illness he had used in the demonstration of one of the principles featured in his coaching app. “That case happened 6 years ago and that health issue is long gone.”

A day earlier, the billionaire founder of investment management firm Bridgewater Associates, tweeted about a deadly episode of Barrett’s Esophagus “with high grade dysplasia” as he explained a principle in his app and book “Principles in Action.”

Dalio said the condition, which usually converted to cancer of the esophagus at a rate of about 10 percent a year, was “a profoundly important personal case for me that I’m sharing with you to show you how valuable my principle about triangulating well can be.”

Read More: In Dalio’s Quest to Outlive Himself, Principles to Become Law

To contact the reporter on this story: Nathan Crooks in Miami at ncrooks@bloomberg.net

To contact the editors responsible for this story: Sebastian Tong at stong41@bloomberg.net, Patrick McHale