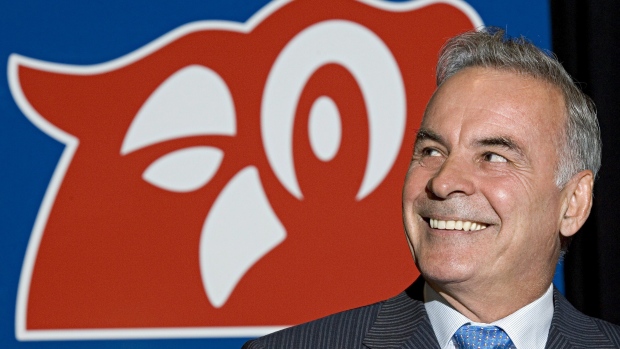 The Canadian Business Hall of Fame has opened its doors to four new inductees.

Bouchard began his convenience store business by opening the company’s first location in 1980. He served as president and CEO of Couche-Tard, but stepped down in September 2014 and became Couche-Tard’s executive chairman.

Jenkins was OpenText’s president and CEO from 1994 to 2005. He has remained with the company in various executive roles since then, including his current post as chairman.

Riddell has served as a director at Paramount since 1978 and was CEO of the resources company until May 2015. He currently serves as the company’s executive chairman, a role he also fills with Perpetual Energy Inc. while also serving as Trilogy Energy Corp’s chairman.

Southern served as ATCO’s co-chair for 16 years before being elected chair in 2012. She was named president and CEO of the company in 2003, while also taking on the same roles with Canadian Utilities Limited.

The four inductees will be formally welcomed to the Hall of Fame at the official dinner and ceremony May 18, 2017 in Toronto.