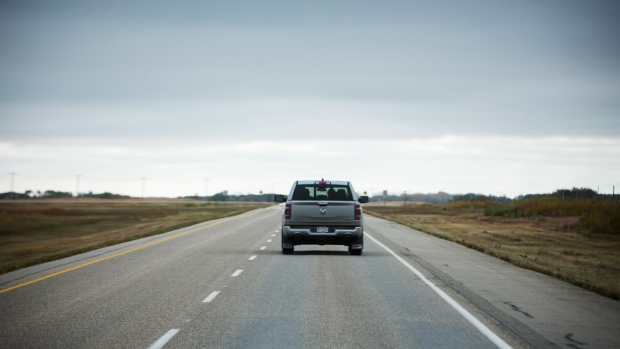 The pandemic continues to alter the way Americans live in astonishing ways, rendering homebound a population famous for being always on the go. Nowhere is this more visible than in the nation’s driving habits.

Rather than head en masse onto the open road during the waning days of summer, Americans instead stayed at home, taking the equivalent of a million full-sized pickup trucks off the road.

For an oil industry hobbling in the wake of an unprecedented demand collapse, the plateau is ominous moving into the time of year when gasoline consumption is typically at its lowest. The four-week average for gasoline demand reflected by product supplied last week was 8.7 million barrels a day, Energy Information Administration data showed. That’s the lowest for this time of year in almost a decade.

“The demand recovery has stalled, and we are looking like we are about eight to 10 per cent below where we were at this time last year,” said Houston oil consultant Andy Lipow.

Labor Day offered little to brighten the spirits of fuel sellers. Demand was essentially flat for a holiday that typically sees pumps humming. Last year the week after the holiday brought a boost in demand of 400,000 barrels a day; this year the rise was just 88,000 barrels a day. The Department of Transportation said vehicle-miles traveled were down 4.5 per cent in the week ending Sept. 13 from the previous seven days.

Much of that demand is typically driven by families returning to work and school. This year, though, many students are stuck at home and may be until a vaccine makes it safe for them to return.

As of Sept. 2, 73 per cent of the nation’s 100 largest districts were requiring remote learning, according to Education Week. It said Los Angeles, Chicago and Houston had students at home, with New York offering a combination of traditional attendance and remote classes.

The potential for a coronavirus vaccine looms as something that could kick-start oil markets, said Bob Yawger, head of the futures division at Mizuho Securities. Until then, the oil industry faces a rough fall season and declining margins for both gasoline and diesel.

“Demand is obviously the biggest problem right now,” Yawger said. “If there were to be a vaccine announced, you would see a spending spree. But right now, I don’t see a lot out there that is good.”