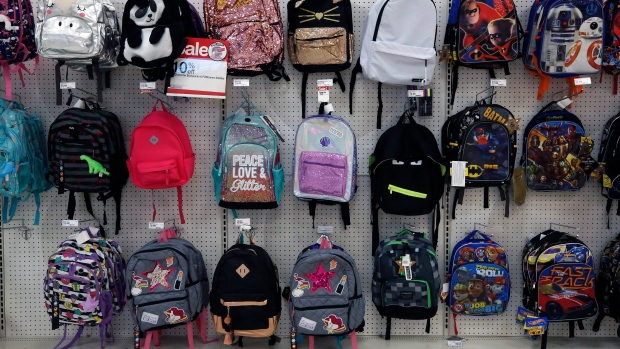 School districts nationwide are beginning to announce their reopening plans for the coming academic year. The policies vary widely, with Atlanta and Los Angeles saying that school would be entirely online and, New York, the country’s largest district, opting for a mix of in-person and digital learning.

Of course, the primary tragedy of resorting to these non-traditional approaches to education amid COVID-19 is that it punishes students, who deserve a more immersive and social learning experience, and their parents, who badly need kids to be in school so they can get back to work.

But the regional aspect of rules guiding school reopenings has another unfortunate side effect: It creates supply challenges for retailers as they try to drum up sales during the crucial back-to-school shopping season.

Deloitte projects that US$28.1 billion will be spent on back-to-school items this year, roughly flat compared to 2019.  The consultancy estimates that stronger spending on technology will largely offset steep reductions in spending on clothing and traditional back-to-school supplies.

But imagine how much this spending could vary by city or county depending on how school is being conducted in each place. Clothes, lunchboxes and backpacks will probably remain on shopping lists in jurisdictions where children are going to school in person.

In districts where schooling is only virtual, there will be little reason to load up on those products but strong incentive to buy laptops, tablets, headphones and other technology for digital learning.

When many adults started working from home in the spring, companies such as Wayfair Inc. and West Elm parent Williams-Sonoma Inc. noted that sales of home office furniture jumped. You could imagine a similar wave of purchasing of desks, tables and comfy chairs for kids now that they are potentially settling into this model for the long haul.

It’s a similarly muddled picture for back-to-college spending, given that colleges and universities are all over the map about whether they are welcoming students back to campus. How many shower caddies or size twin XL sheets should Bed Bath & Beyond Inc. stock if loads of students aren’t living in dorms?

This emerging patchwork of policies will make it hard for retailers to allocate inventory and target discounts effectively. Some chains may be able to manage this better than others. 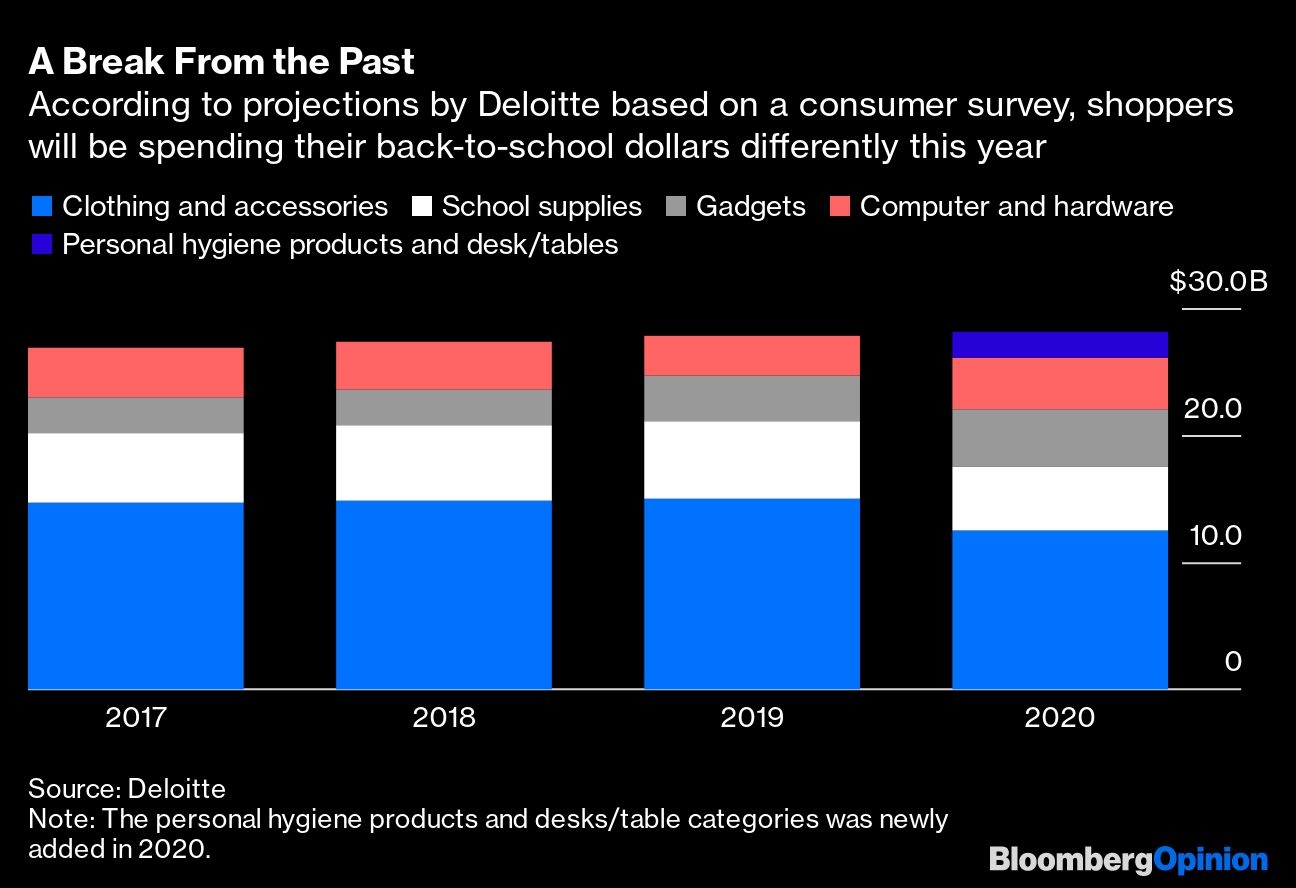 Target Corp., for example, has been working for years to localize its product assortments in other ways, such as to offer regional craft beers or an expansive selection of baby gear in a neighborhood with lots of young families. The retailer, in theory, could apply that strategic framework to this problem. But the school reopening situation is so fast-moving and fluid, that simply won’t be easy to do.

Try as retailers might to get the right inventory in the right stores, I suspect many are going to end up with loads of gear they couldn’t sell and still other items they struggled to keep in stock. Those that have a well-developed ship-from-store operation for online purchases may have some advantage in smoothing out demand imbalances.

The back-to-school shopping season was already going to be difficult for the retail industry before it became clear that it would look so different in various parts of the country. Vastly more of the spending will move online, either for delivery or curbside pickup, as consumers remain cautious about visiting public spaces.

Gap Inc. has said its online sales were up more than 100 per cent from the previous year in the month of May, while Macy’s Inc. said e-commerce sales surged 80 per cent in the same period.

That growth will almost certainly cool off somewhat in  summer and fall now that physical stores have reopened. But the fact remains that department store and specialty apparel chains must adapt their workforces and merchandising strategies with these preferences in mind.

It doesn’t help that Amazon.com Inc. has postponed Prime Day, a sale event that has typically happened in July that other retailers have piggybacked on. That deals bonanza had appeared to pull some back-to-school spending earlier.

Without it, and with so much uncertainty about what school will look like, retailers could see shoppers postpone these purchases until late summer or early fall – a pattern they didn’t plan for. And, of course, a soaring unemployment rate means many shoppers are carefully minding their household budgets.