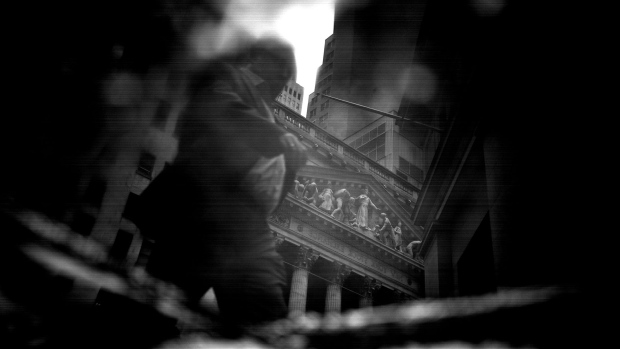 A New York man who called himself “the Coyote of Wall Street” admitted he stole cash from clients who thought he’d use it to invest in cryptocurrencies.

"I perpetrated a fraud," McDonnell, 46, told U.S. District Judge Nicholas Garaufis. "I claimed to invest it in virtual currency and spent it on personal expenses."

McDonnell, of Staten Island, solicited investors by falsely claiming on social media to have traded more than $50 million in Bitcoin for thousands of clients, prosecutors said. He even appeared on YouTube wearing a Guy Fawkes mask used by Anonymous hackers talking about virtual currencies.

Instead, McDonnell pocketed his investors’ money, buying crytocurrencies for himself and spending at least US$194,000, prosecutors alleged.

McDonnell, who ran the scheme out of his home, pleading guilty to one count of fraud involving one investor. He said he took more than US$164,000 from the man.

Under the terms of the plea agreement, he faces between two years and 2 1/2 years behind bars when he’s sentenced Sept. 10, the judge said.

McDonnell was one of several cryptocurrency promoters to be sued by regulators including the Commodity Futures Trading Commission. Last year, a Brooklyn judge concluded that McDonnell used trickery and lies to steal money and ordered him to pay US$290,429 in restitution and US$871,287 in penalties.