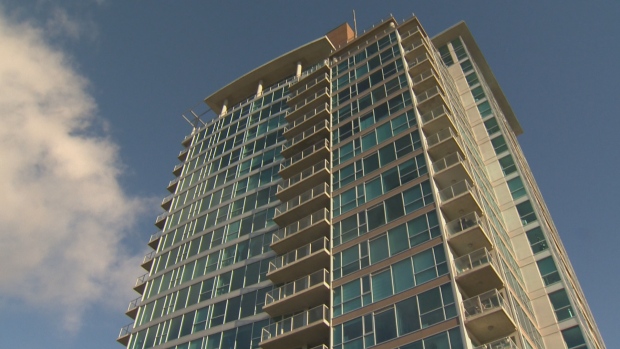 Canada Revenue Agency is analyzing 2,810 transactions involving cases of pre-construction condominium flipping in Toronto to determine whether audits need to be carried out to find tax evaders.

In the Toronto area in particular, the federal government agency says audit work has increased substantially on what are called "assignment sales," or "shadow flipping," in which a condo is purchased from a developer and sold to another buyer before the unit is completed.

The CRA says profits from flipping real estate are generally considered to be fully taxable as business income.

The agency says real estate deals in the Greater Toronto Area and Vancouver have been the subject of greater scrutiny, including audits.

It adds that new technologies and faster computers are helping it to more effectively access, integrate and analyze data.